The best addresses in the new, reunified Berlin tend to be a well-kept secret.  With no sign above the door, you need faith to accept that within the rundown-looking building to which insider knowledge has brought you lies a happening bar, a cutting-edge boutique….or a Michelin-starred restaurant.

Take Nobelhart & Schmutzig, from the outside an anonymous storefront just a few steps from Checkpoint Charlie, which separated the poverty-stricken east from the decadent west for nearly 30 years.  It stands at the forgotten end of Friedrichstrasse, once the grim main drag of East Berlin now ironically home to the finest designer boutiques; this depressed stretch, however, abuts the former no-man’s land on the western side of the former Wall.  But location is not everything; with a “brutally local” sourcing ethos to match the Brutalist surroundings, renowned sommelier Billy Wagner and chef Micha Schafer have seen their brave new dining establishment elevated into the World’s Best 100 Restaurants list within four years of opening. 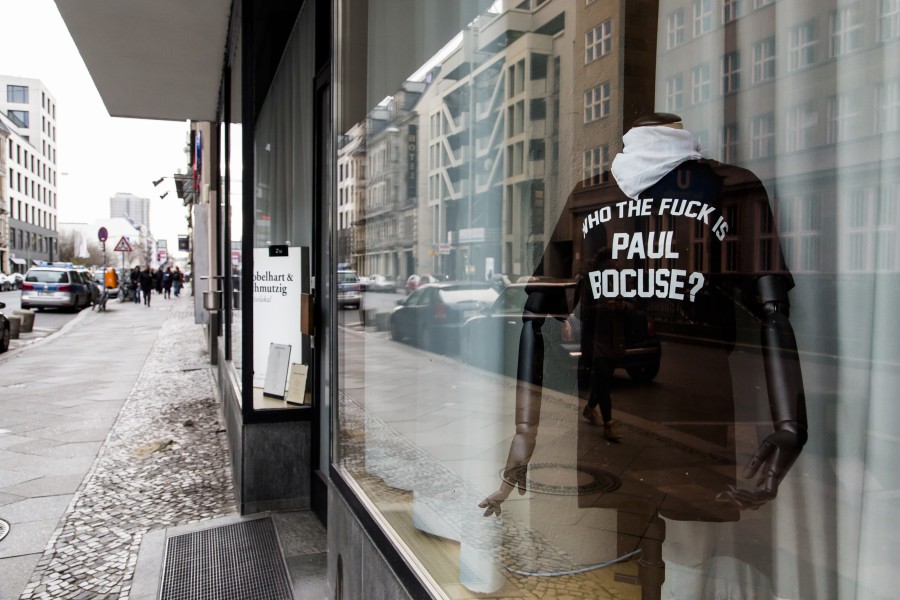 Ring the bell for entry, and if you’ve called ahead in time to reserve one of just 28 places you’ll be seated at a dimly-lit counter, its high perches made comfy with swathes of fleecy sheepskin.  Here 11 or 12 small plates making up a nightly no-choice menu are presented, including a hunk of shockingly good spelt bread and house-churned raw milk butter quite rightly listed as a course in their own right.

There are echoes of Copenhagen’s world-famous Noma restaurant, much admired by the team – strictly locavore dishes brought to table by the chef who has cooked them, intriguing combinations of produce from in and around Berlin which might include eel paired with cabbage, lamb braised with carrots, wild chanterelles scented with thyme – never more than three or four ingredients, often a mix of the strange with the familiar.

The serveware is carefully chosen to complement the menu – a beautiful ceramic bowl from which to sup soup directly, a kilner jar which preserves the intense scent of blackcurrant stalks with which fish roe has been marinated within; the approach is rustic rather than precious.   Feast your eyes but don’t get out your camera; photographing your food here is verboten. 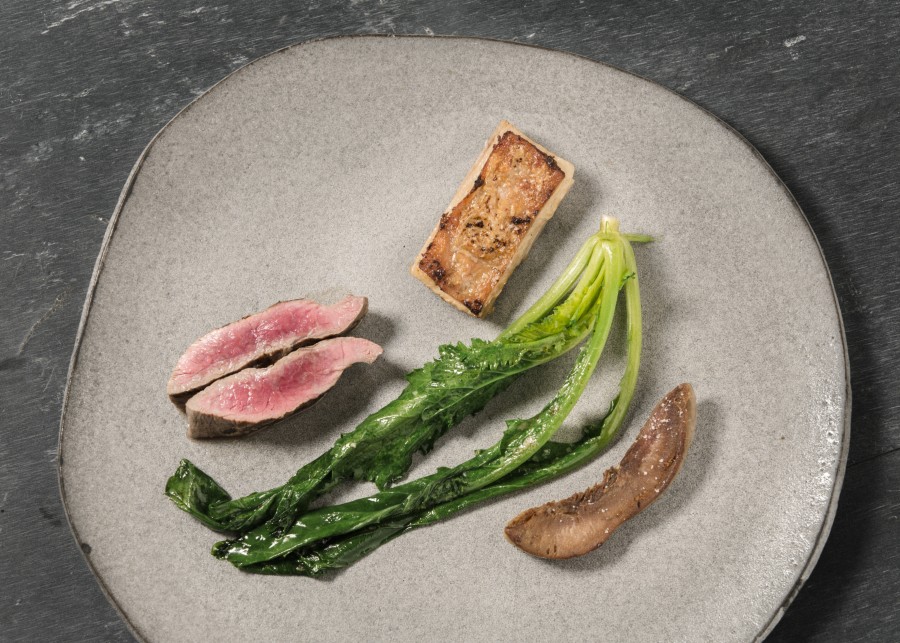 Wagner, who learned his chops at Berlin’s most famous wine bar, Rutz, and has more than once been named German Sommelier of the Year, fields one of the most inventive lists in town.  He is an ever-present host, dispensing the perfect drop to match each course with choices sometimes surprising – a craft beer here, a fruit cider there, interspersed with some world-class natural wines.

As the price of drinks is not included in the €95 menu, It’s a pricey dining experience and a more formal, suited and booted one than at most of Berlin’s secret addresses.  But Mr Michelin agrees with the World’s 100 Best that Nobelhart & Schmutzig is “worth a detour” into the scruffiest corner of Kreuzberg for an unforgettable and highly eclectic nosh.