Combining cosiness and comfort with jaw-dropping grandeur is a hard act to pull off,  but the Lygon Arms, queen of all Cotswolds hotels, achieves it with considerable panache.   Only fitting for a hostelry which hosted both Charles I and Oliver Cromwell during England’s Civil War and more recently Hugh Grant and Liz Hurley, who left the hotel for a wedding wearing THAT dress. ` In the intervening years, the hotel has played host to both England’s playboy kings, Edwards nos. VII and VIII, and Hollywood’s own royal couple, Elizabeth Taylor and Richard Burton, as well as a bevvy of other stars. 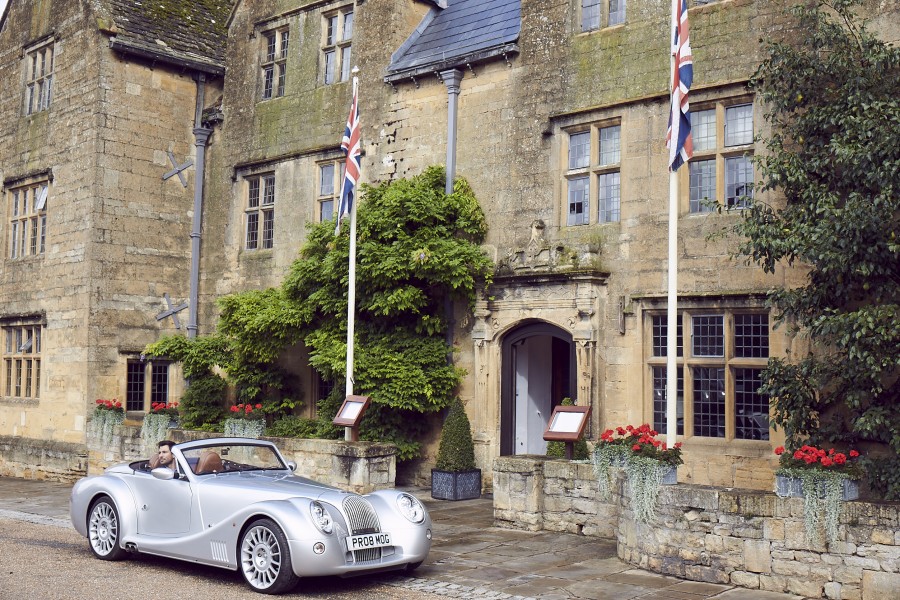 The celebrity quotient is not surprising given the Lygon is the epitome of an English country hotel as viewed through a movie director’s lens – all beams, flagstones, great halls, cosy nooks and roaring fireplaces within a golden stone shell bearing the patina of more than six centuries.   Changing hands over the centuries as well as its name – the hotel started life as the White Hart in 1377 and was once owned by the father of Gordon Russell, the great 1930’s designer to whom a museum is dedicated in the village of Broadway – it is now in the same peerless stable as Cliveden and multi-award-winning Chewton Glen. 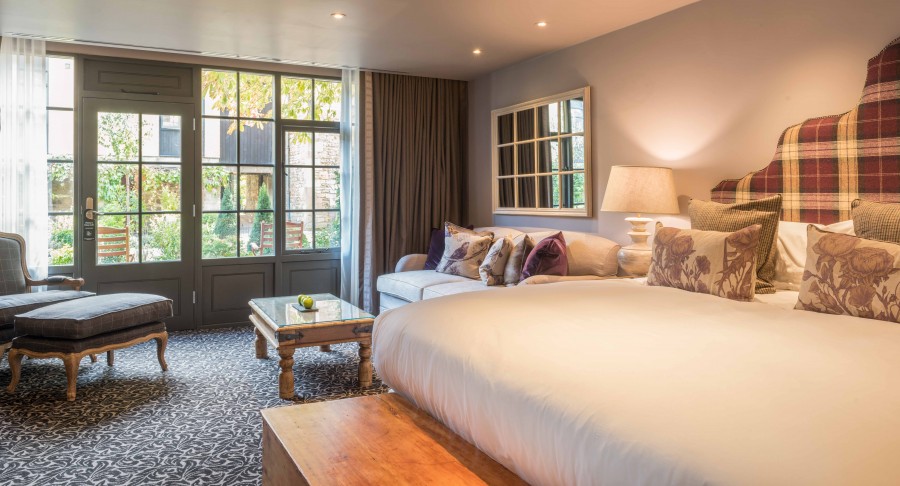 Every comfort is assured in rooms which have undergone a multi-million-pound refurbishment – 86 of them, belying the look, feel and highly personal service of a boutique hotel.  That intimate feel is thanks to the wings and cottages supplementing the historic lodgings within the main house, including the delightful new Courtyard Suites close to a garden perfect for exercising pooches, (the entire hotel, with the exception of the main restaurant and spa, is dog-friendly). 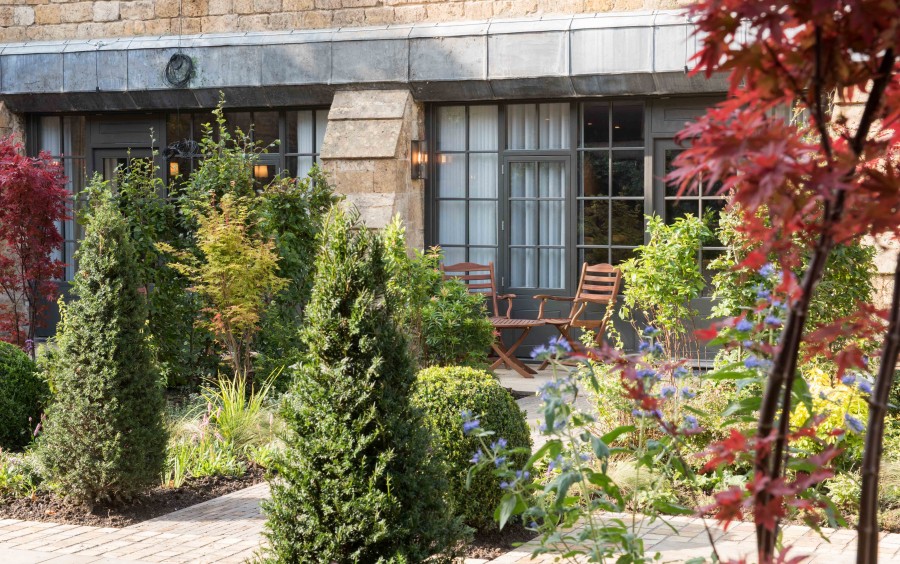 Dog bed and biscuits were waiting in our own courtyard suite, a spacious room with a huge and quite fabulous bathroom running across the full width at the back, behind a designer wardrobe, enormous bed and living area with chaise longue and sofa from which to view state of the art TV.    A private outdoor patio was an extra treat, although inevitably one is drawn into the hotel and its tempting catering options.   These include what may be the handsomest historic dining hall in England, with its huge vaulted ceiling, a “wine bar” – actually another handsome, but more rustic, large beamed space serving authentic Italian food and wine – and a cosy lounge perfect for afternoon tea. 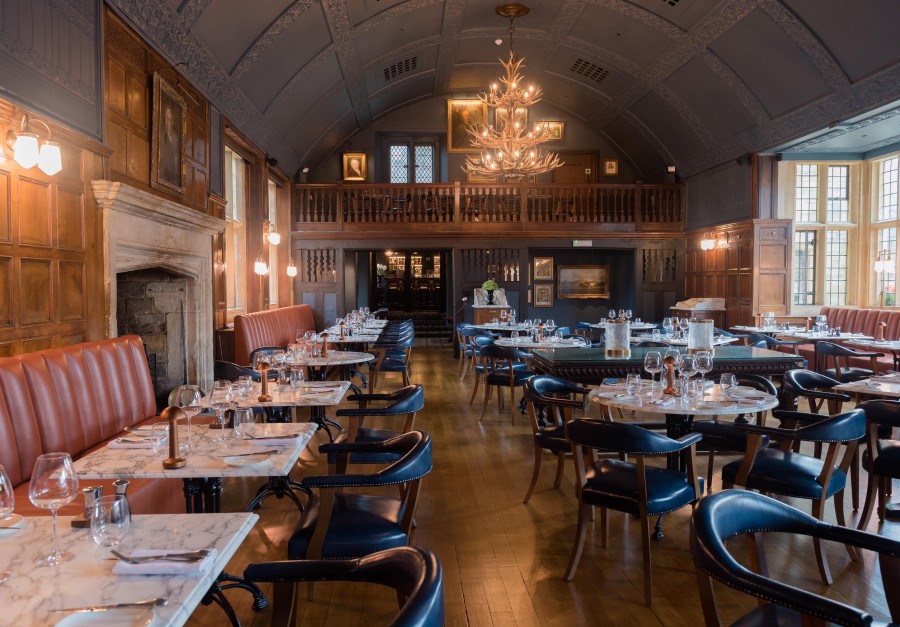 Not to be missed for breakfast is the omelette Arnold Bennett, a rich concoction of eggs, cheese, cream and smoked haddock, with which the hotel has some history.   Offset the cholesterol attack with a range of activities including golf, shooting, archery, rock climbing and circus skills, and follow with an excellent massage in the spa.

In truth, the Lygon Arms is best suited to lazing, luxuriating and exploring the beautiful village of Broadway itself and attractions like the nearby Broadway Tower – a fascinating Georgian folly once frequented by William Morris and the pre-Raphalites, to whom one room of the three-storey tower is devoted; there is also a fascinating Cold War bunker to explore.  But you’ll always be wanting to come back for tea or dinner in a hotel so practically perfect it really does fulfil the Hollywood dream of Olde England without being the least bit hokey.

Tell me more about The Lygon Arms