The Wind In The Willows author Kenneth Grahame was born in this elegant townhouse venue, and both name and decor pay tribute to his much-loved characters. Well located off Princes Street opposite Edinburgh Castle, it houses a bustling bar (do try their cocktails) and a relaxed restaurant with walls adorned by neon signs and funky pictures of badgers. 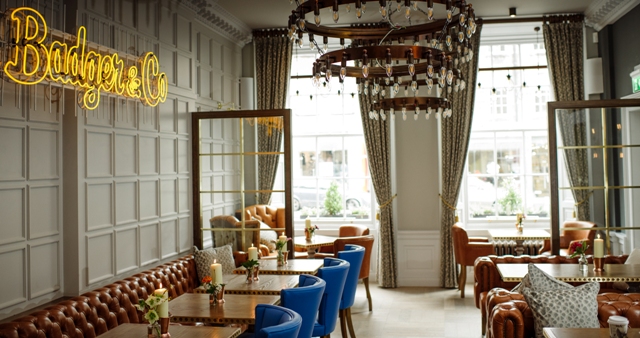 They promise ‘classy, crafty and culinary adventures’, and they deliver: menu highlights include Duck and Blood Orange Pate on Rye Crostini with Pickles and an 11oz Aberdeen Angus Babette marinated in red wine. Make sure you pop downstairs and take a look at the semi-outdoor area, which has other quirky Willows related treats. The venue is handily located for Charlotte Square Gardens, home of the Edinburgh International Book Festival, so an ideal spot for a literature lover in more ways than one.

A sophisticated brassiere in The Waldorf Astoria, The Galvin is in a great spot on Rutland street on the corner of Lothian Road, convenient for several festival venues including the Filmhouse, which recently hosted the Edinburgh International Film Festival and saw many famous faces passing through. 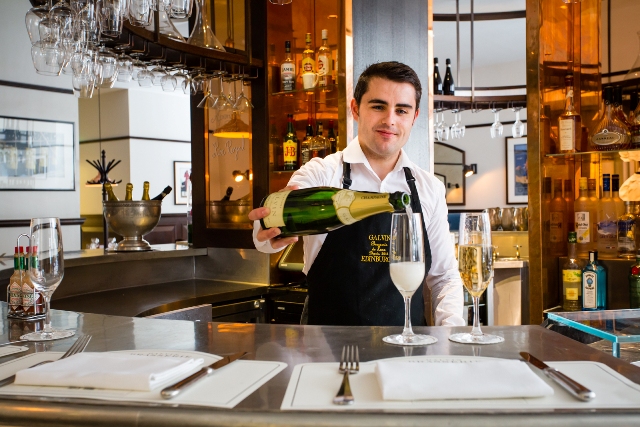 They do a brisk trade in upscale French dishes paired with a tempting range of wines. The Perthshire lamb rump, baba ghanoush, hazelnuts & baby spinach is worth seeking out, while they’re also hot on sea food such as the Monkfish, spring greens, cauliflower & curried pine nut dressing. It’s an elegant venue for lunch or dinner, and is popular with Hogmanay diners with its prime view of the fireworks.

The Half Way House

If you’re travelling to Edinburgh by train then make time for a cheeky pint at the Half Way House near the station. Tucked away up the stairs of Fleshmarket Close, it’s a tiny treat with bags of character and way more atmosphere than the station concourse or the First Class Lounge. There’s a good selection of craft beers. If it’s too busy – or you fancy a mini pub crawl – you can always pop next door to The Jinglin’ Geordie, a comfortingly old-fashioned pub that’s equally well placed for a train dash.

If you’ve never been into this gothic red sandstone building at number 1 Queen Street, prepare to be wowed: the grand entrance hall features a show-stopping frieze by William Hole, featuring famous Scots including Robert Burns, and the colours are exquisite. 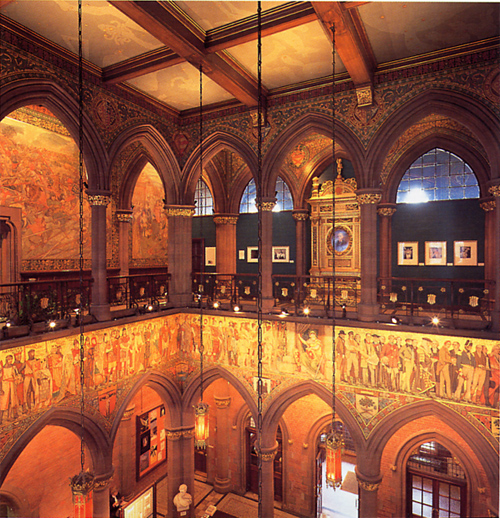 There are more fascinating murals upstairs, as well as a library with phrenological casts of the faces of everyone from Keats to serial killers. The permanent exhibition of portraits are well worth a visit, while the Taylor Wessing Photographic Portrait Prize winners make an impactful modern collection, running til October 2nd. Pop into their stylish cafe for a scone afterwards.

A 70ft floating piece of art in Leith’s historic dock, this colourful character is a part of the Edinburgh Art Festival. Turner Prize nominee Ciara Phillips’s Every Woman is the fourth in a series of contemporary designs on the entire exteriors of ships, based on the ’Dazzle’ design used to distort the appearance of ships during the First World War. You can see the Dazzle Ship from the Ocean Terminal – follow the signs to the Prince Of Wales Dock. 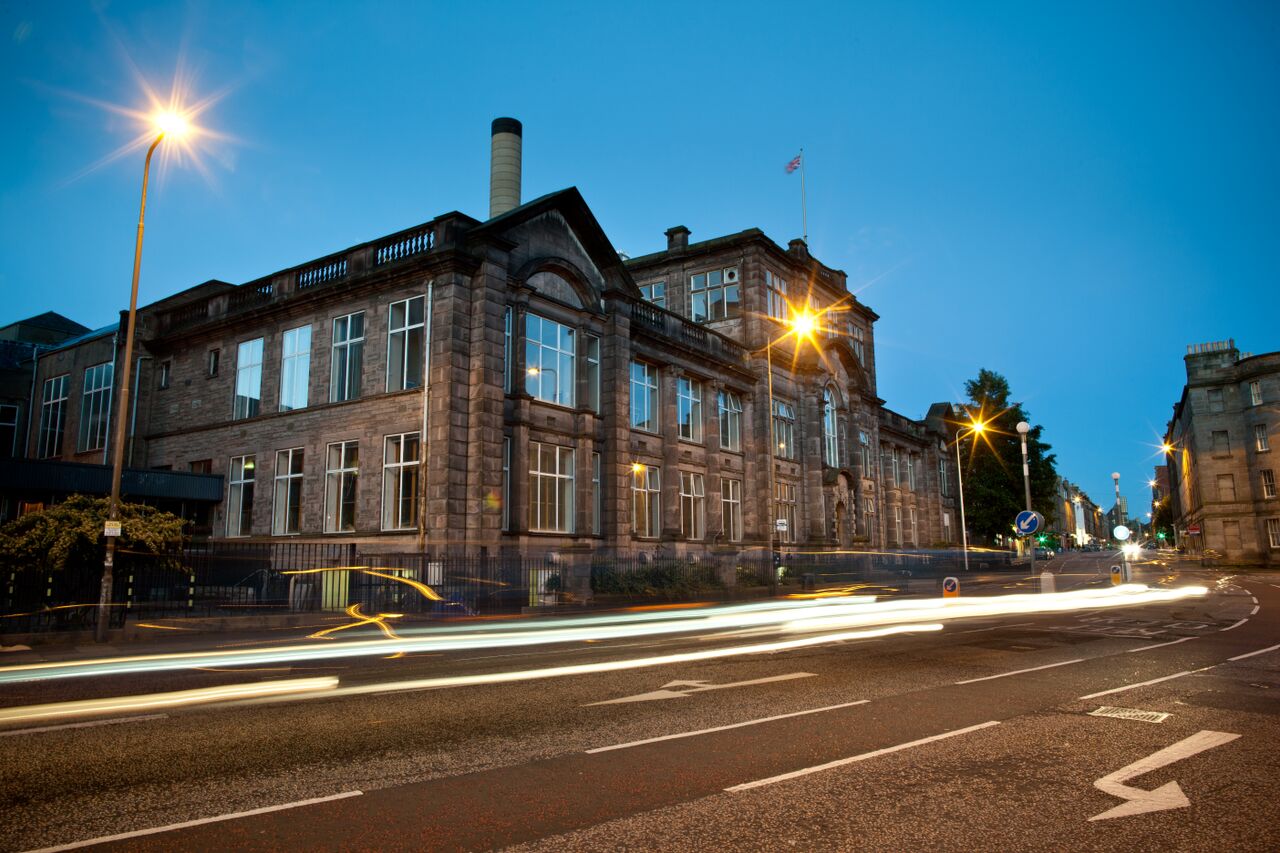 It’s a hip, arty site that attracts festival goers in the know.

Getting to the Edinburgh Festivals

London-Edinburgh Ticket prices (one way) start from £30 to travel standard and £53.50 first class.

EasyJet and British Airways fly direct from London and other cities.