For what looks like an unassuming little restaurant in the depths of the Thanet hinterland, The Corner House in Minster has garnered a great deal of attention over the past five years.

Recommended in both the Michelin and Good Food guides, it was named Kent Restaurant of the Year in 2015 and 2017 and has spawned a sister restaurant in Canterbury.

But why a mothership in Minster, a tiny village tucked behind Ramsgate but devoid of sea views and so tiny you could drive through and miss it altogether?   It’s the home of owner Matt Sworder, who has trained with some of the biggest names in British cooking including Adam Byatt and Gordon Ramsay.   Sworder’s passion is local produce rather than the fancy fixings he learned to cook in London, however, and his approach is resolutely unpretentious – food is served on pub-style bare wooden tables in a picturesque18th-century cottage conversion at irresistibly low prices.  A three-course set lunch of this quality for £20 really can’t be beaten, and even though a feast of signature dishes adds up to twice that amount The Corner House attracts enough of a crowd even at lunchtimes to make booking ahead essential. 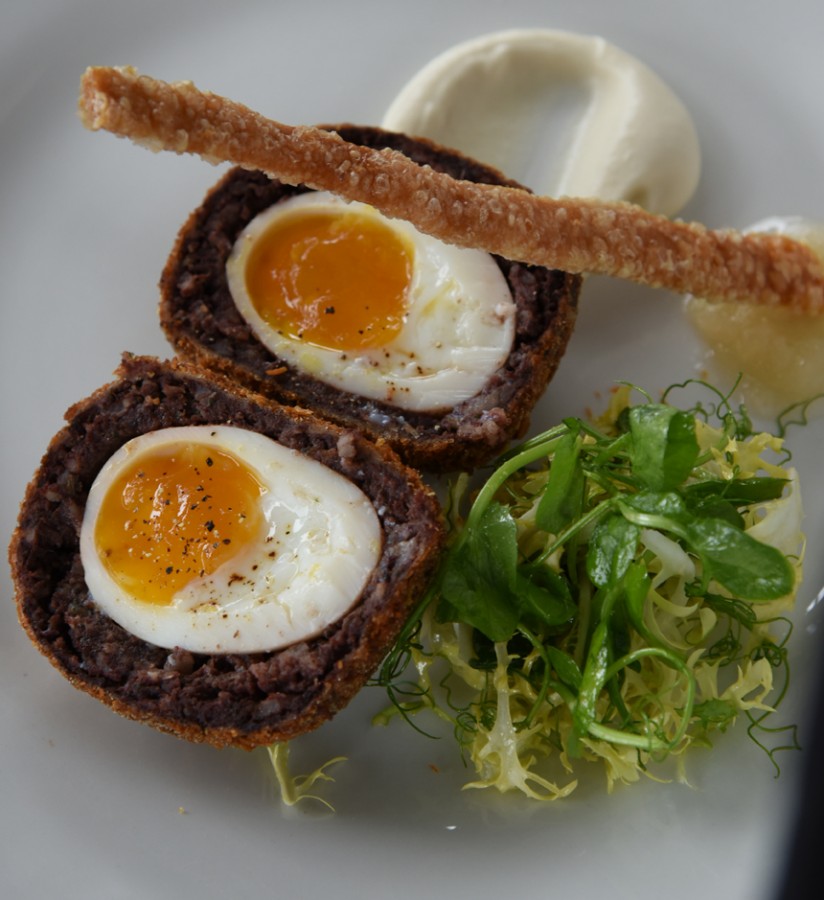 The menu, now under the auspices of head chef Predrag Kostic, showcases how well Sworder has chosen the suppliers of Kentish staples which take pride of place.  These include slow-roasted Romney Marsh lamb, served in all its bronzed glory on a sharing board which is alone worth the journey, although it can be a challenge after substantial starters which are too intriguing not to try including, notably, a black pudding Scotch egg enriched with real pork scratchings. Like an incredibly rich chicken liver terrine, it’s become a menu perennial. 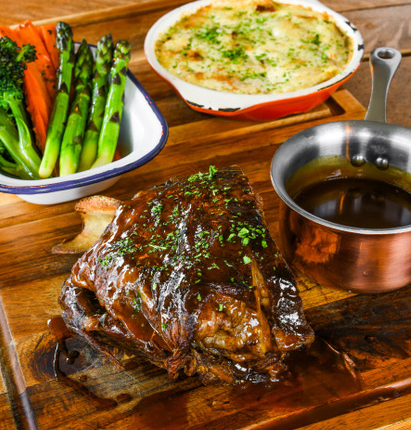 In fact the Corner House embraces and celebrates meat to a point which seems almost politically incorrect as veganism gains ground in Britain – think confit pork belly with black pudding beignets, thick steaks with triple-cooked chips, roast duck, home-made sausage rolls and heaving panfuls of the rich meat liquor Americans insist on calling “au jus”.  However, non-carnivores are catered for imaginatively – the summer menu includes Broadstairs crab mayonnaise served with the pea panna cotta which is a Sworder original, while gazpacho is localised with a garnish of Kentish pea shoots.   Roast cauliflower, long a popular side, is also incorporated into a summer tart with Kentish blue cheese and tomatoes, and there are light as air goat cheese and pistachio fritters.   Being located within the English wine and hops belt ensures that the drinks list, including some excellent organic brews including cider, includes offerings as local as the edibles. 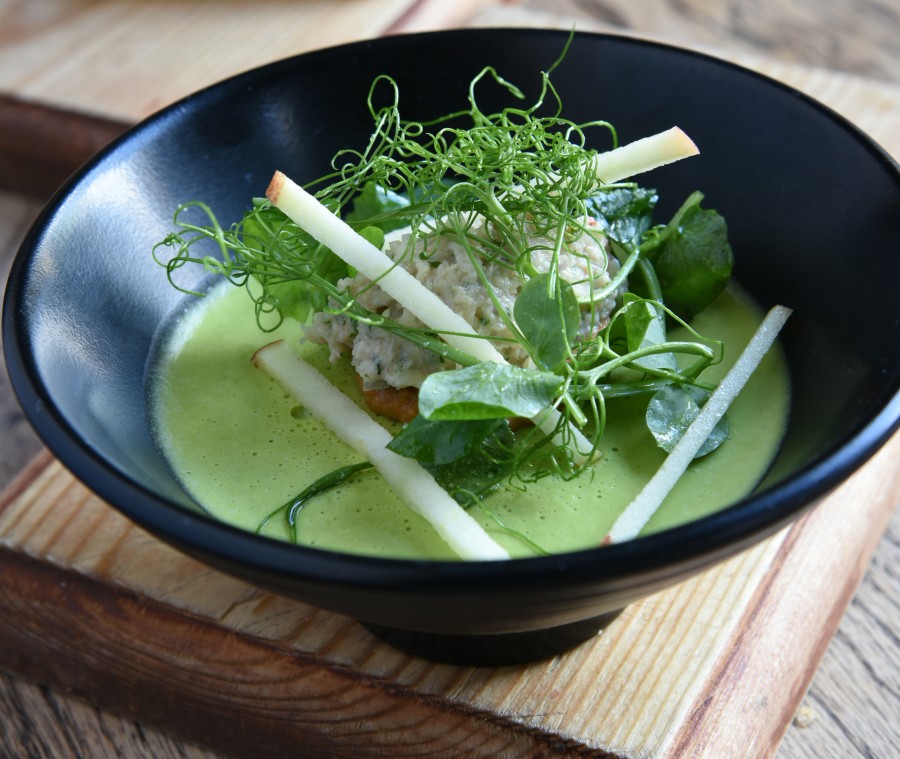 After a wicked dessert like Kentish gypsy tart or peanut butter mousse, it may be tempting not to move, and the lucky may get to bag one of the couple of rooms above the shop; the restaurant also has connections to additional Minster lodgings.   Which makes the place a favourite for special celebrations, as do staff fielding a particularly warm welcome.   But perhaps the greatest proof that Sworder has made his mark on the culinary establishment is the 2019 publication of The Corner House cookbook, proving that however much of a backwater your location, great food cooked in ways imitators would find hard to ape can put you firmly on the foodie map.

Tell me more about The Corner House, MInster