Lotus Indian restaurant , two minutes from Charing Cross, breaks the rule which says an ethnic restaurant close to a mainline station is likely be inauthentic at best, a tourist trap at worst.   In fact this multi-award-winning eatery is up there with the best Indian restaurants in London, as good as the several with a Michelin star this reviewer has dined at.

Its achievement in winning a Best Indian Restaurant in London award within 15 months of opening is all the more remarkable because Lotus attempts with success recipes from all over the subcontinent instead of specialising as is more usual.   So the prawns cooked in a coconut were even better than those sampled in Kerala last week, the lamb chops as luscious as those served along the northwestern frontier, and the black dal very nearly as good as the gold standard served at Bukhara in New Delhi, the world’s best. 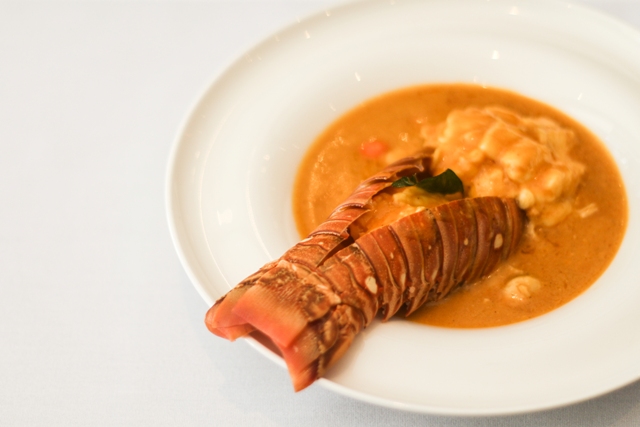 As everyone’s favourite South Indian dish, a masala dosa, can be hard to find in most Indian restaurants, full marks to Lotus for including a pigeon dosa among the starters.   Rather than being served in a huge semi-circle, this one was folded into a pyramid and served with the coconut chutney which is reason enough for ordering the dish.   You could come in for lunch, have one of these for £8.95 with a beer and leave happy. 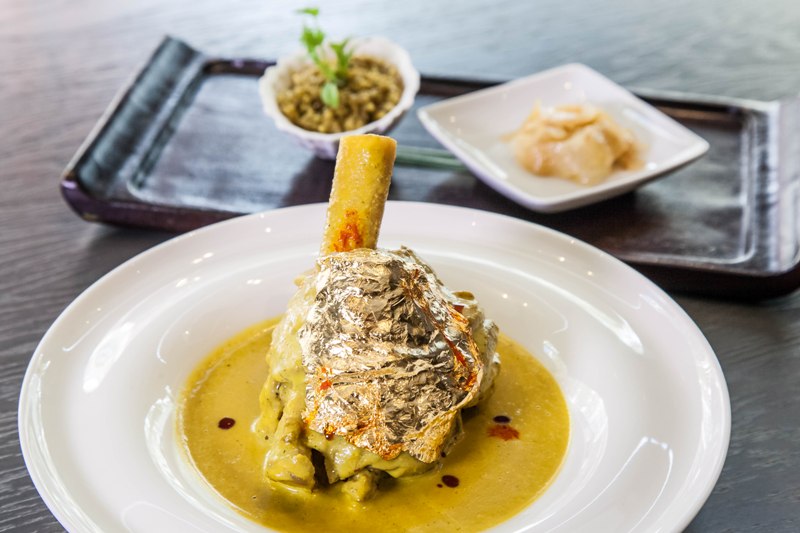 But we were here to sample every course on the menu, so next came those juicy lamb chops – two to an order with a piece of boneless rump in the same marinade – and as well as the prawns in a light coconut broth, we shared a kid biryani, another dish which shows the chef’s adventurousness with meat and game; there can’t be many in the UK which field spiced venison, liver and lamb brain as a speciality. 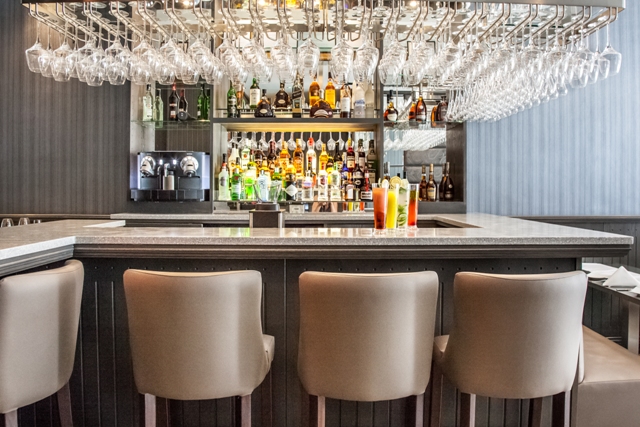 Biryani is invariably a dry dish, and this could have used a vegetable curry to spoon over but was lifted by a delicious little cucumber and rose-petal raita topped with pomegranate seeds – a  steal at 99p, considering mains average more than £20.   A plate of paratha and roti was excellent, but the plain naan in the selection a little dull, and we also missed old-fashioned oversized poppadums. 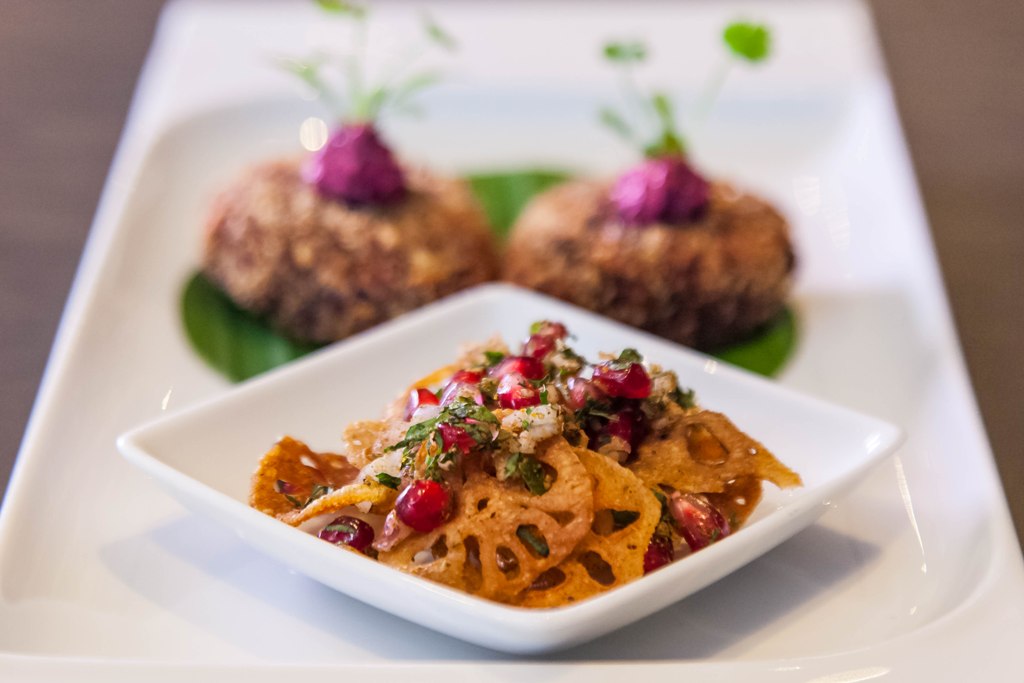 This is a sophisticated, elegant restaurant which successfully pairs wines to every dish – a tough act, and I was surprised they managed to choose so well.     Although we had no room for dessert, a delicious chocolate stuffed with fruit chutney came with excellent coffee, book-ending perfectly a meal which started with Indian-inspired cocktails – ours a vodka, coconut and masala concoction.

It won’t be long before Lotus gets its own Michelin star, joining illustrious competitors down the road in Mayfair where prices are nearly twice as high, so it makes sense to get there before this fine restaurant becomes too famous.