Andermatt, once almost exclusively the domain of the Swiss military has enjoyed something of a transformation in recent years. Situated at the crossroads of Switzerland’s north-south and east to west passes, it has always been a strategically important town, but now military-free and with recent significant investment is undergoing a significant renaissance.

Yilmaz Yildirimlar, Area Senior Vice President of the Area Central & Southern Europe region for Radisson Hotel Group, said: “We’re delighted to open this iconic landmark in the charming mountain village of Andermatt after an extensive construction period. We’re also proud to be a part of the overall development of this new year-round destination that provides guests with unique nature experiences, sporting activities and a first-class range of culinary delights.” 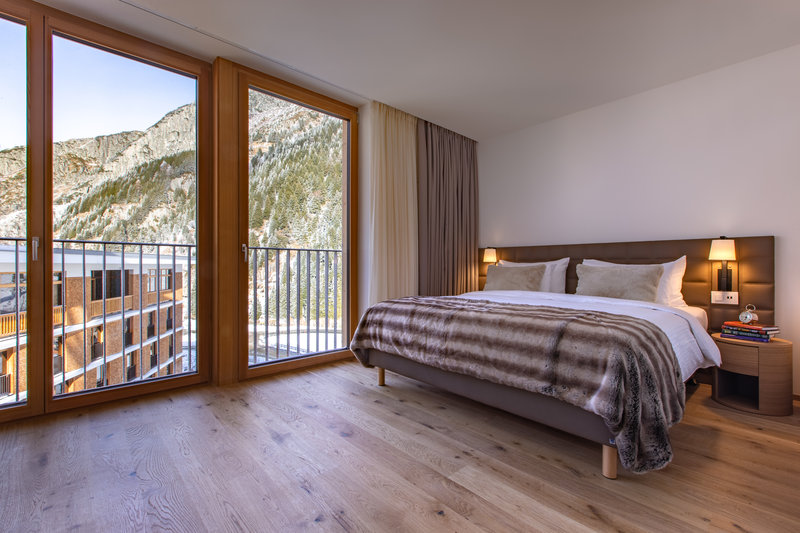 Situated halfway between Zurich and Milan (and just 30 minutes away from Lucerne), the Swiss village of Andermatt lies at an elevation of 1,444 meters and is easily accessible by car or train. With just 1,500 inhabitants, it has the enchanting atmosphere of a romantic little mountain village, offering everything visitors need for an unforgettable stay. Among the apartment buildings, hotels and chalets, there’s even an 18-hole Scotland-inspired golf course and a Ski Arena.

Andreas Meier, General Manager of Radisson Blu Hotel Reussen, Andermatt said: “We’re honoured to open the first Radisson Blu hotel in the heart of the Swiss Alps and the highest Radisson Blu property above sea level in the world. My passionate and professional team is looking forward to welcoming visitors to the charming mountain village of Andermatt with brand-new world-class hospitality experience and the very best of our Yes I Can! service. To all visitors, we say: Welcome to Switzerland and your chance to explore a wide range of winter and summer activities.” 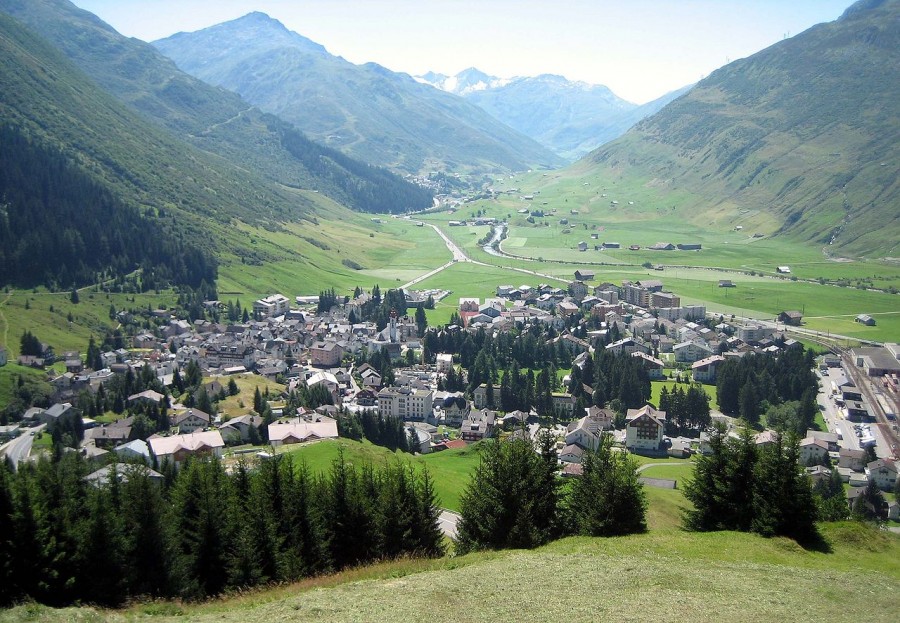 Franz-Xaver Simmen, CEO Andermatt Swiss Alps, adds: “The opening of the Radisson Blu Hotel is a key element in significantly increasing the bed capacity of Andermatt, showing that its development as a destination is flourishing. Together with the new ski area Andermatt-Sedrun, two major projects have been completed and are new driving forces for the tourism sector.”