Imagine, however unlikely it is, that you’ve been invited to a royal palace for a sleepover. Stained glass windows for walls, featuring aristocratic families’ coats of arms, flooding vast rooms with light.

The sort of place where you count chandeliers rather than sheep. For such palatial homes immense marble fireplaces, Minstrels’ Gallery and an organ in the Great Hall are almost de rigueur. Next, think of a dining room of white linens and lead-lined windows: then you will begin to imagine the majestic luxury that is the Nutfield Priory Hotel and Spa. 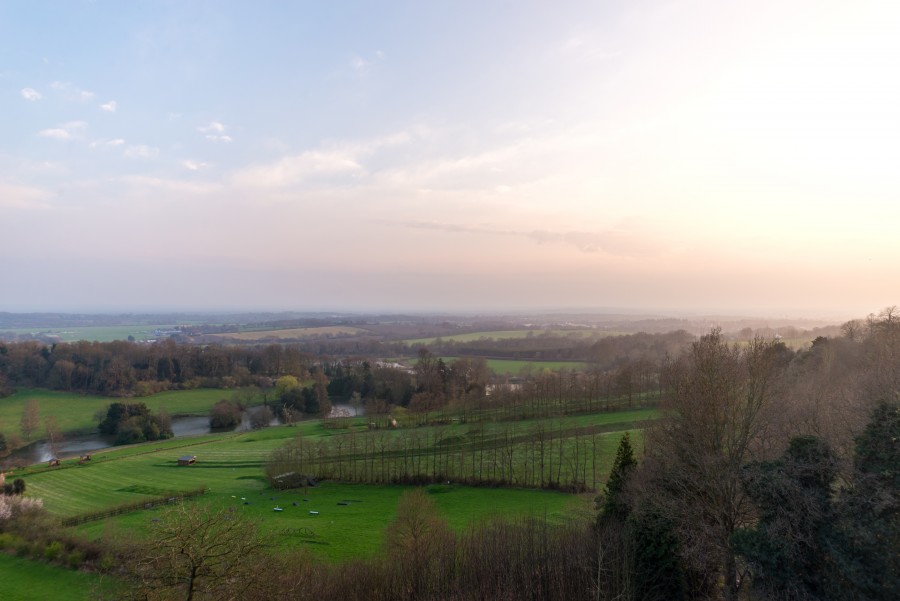 Few of us, today, would model our home on our office but that was the plan for Joshua Fielden MP. Inspired by the rebuilding of the Palace of Westminster, in the mid 19th century, Fielden, the father of 11 children, directed his architect to design an extensive family home sat on Surrey’s scenic Nutfield Ridge.

The house is a glorious tribute to the spirit of Neo-Gothic architecture. As is so often the case, the style looks nostalgically back to what was perceived as a Golden Age of spirituality. It is debatable whether hard labouring medieval men and women, with a paltry life expectancy of 31, agreed with that interpretation of their times. 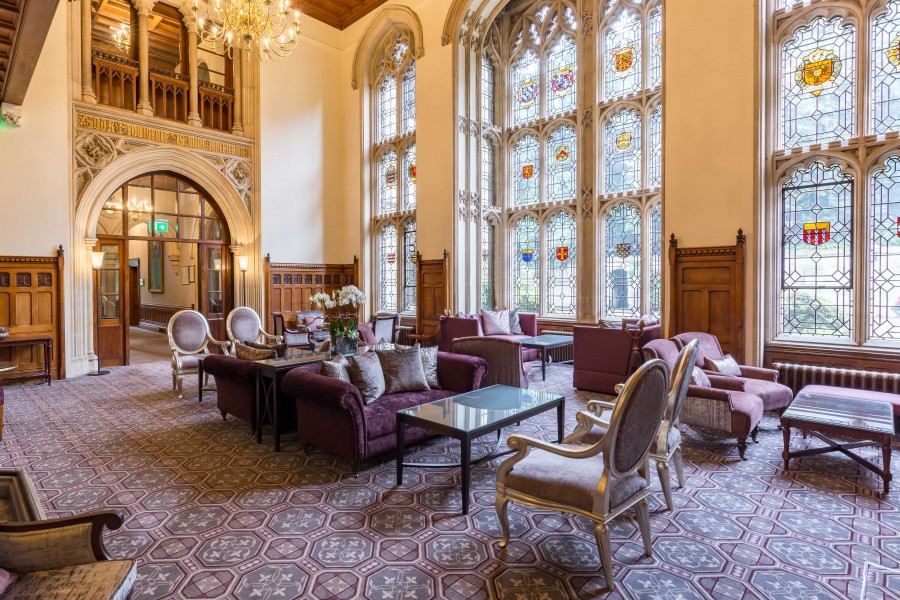 Nutfield Priory is a house of soaring verticals, gables, pointed arches, ribbed vaults, porches and the ultimate tribute to Fielding’s work-place – a Big Ben style tower. Today, Nutfield Priory Hotel and Spa is in the loving care of Hand Picked Hotels with a generous budget enhancing 19th-century splendour with 21st Century comforts and technology. Enjoy a leisurely afternoon tea in the library to catch up on the building’s history. During the Second World War, Canadian troops billeted at Nutfield stored their guns behind the removable wooden panels. Read diary extracts from pupils living at Nutfield Priory during its spell as a boarding school. 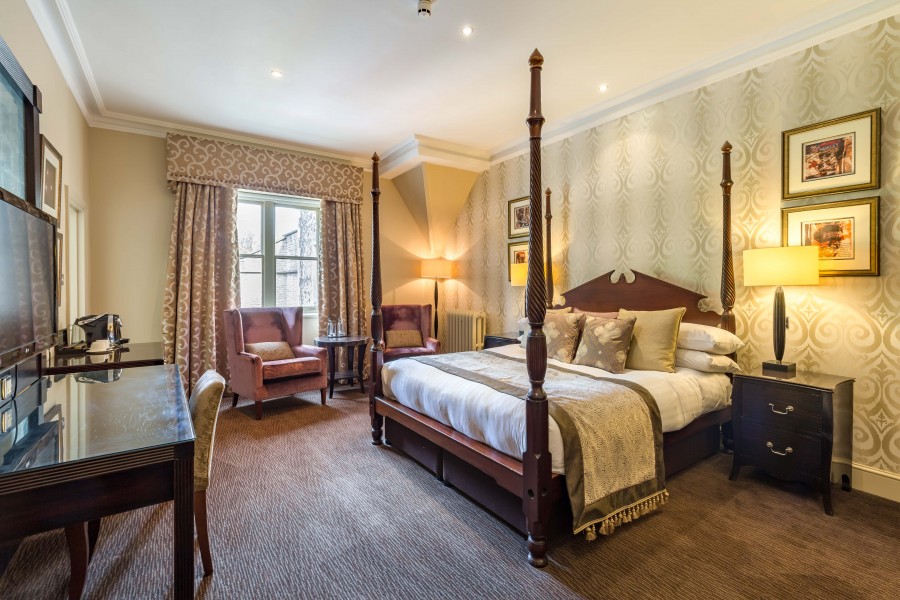 Amazingly, despite a 54 inch waist, acquiring a reputation as a bisexual serial seducer as well as chronic debtor – and described by a former girlfriend as “mad, bad and dangerous to know” – Bryon so carefully manicured his image that Byronic became part of the English Language – and the Byron Suite is the ultimate romantic getaway. 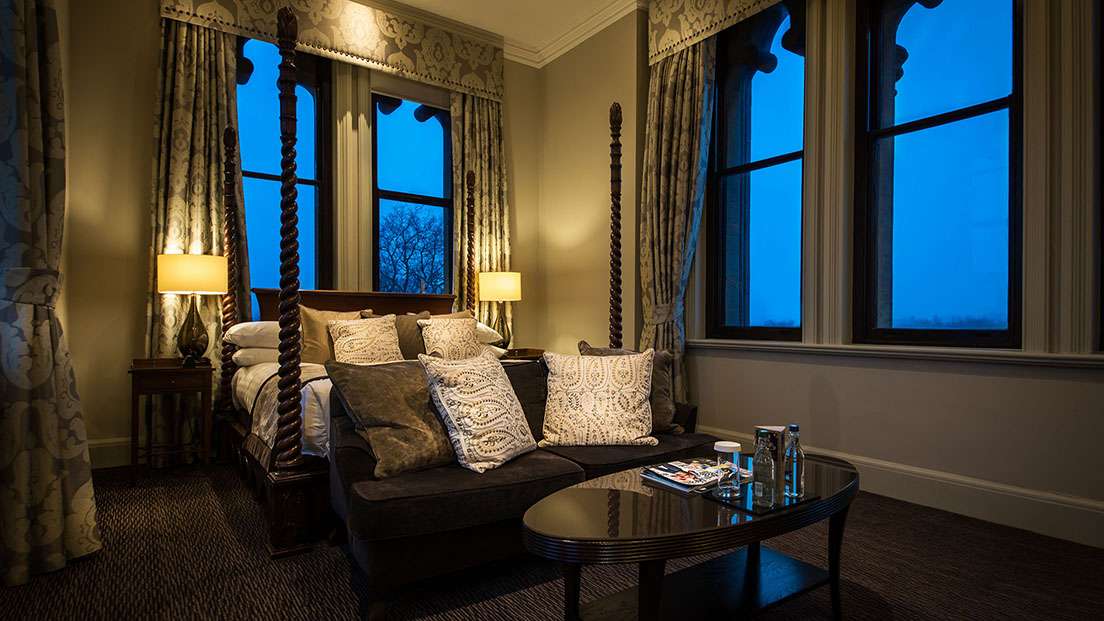 Maybe if you stay in the Milne feature room, named after the creator of Winnie the Pooh, Eeyore, Piglet et al, you will have a less Byronic perspective on life at Nutfield Priory Hotel and Spa. As Winnie once said, “People say nothing’s impossible but I do nothing every day.” As guests relax in the Elemis Spa it may seem that they are doing “nothing” but as they receive their pampering restorative treatments they are relaxing, recharging and renewing. 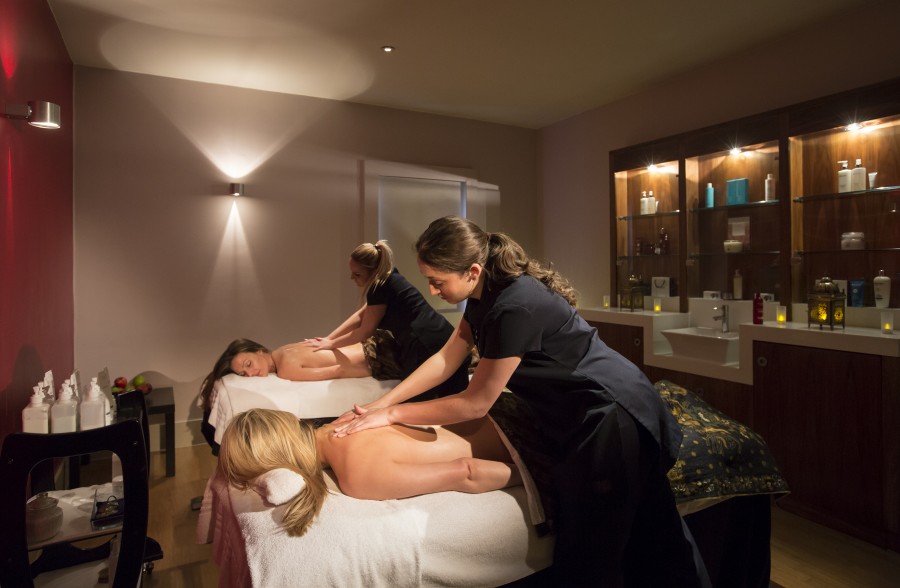 Alternatively, in the spirit of Pooh Bear, select a pair of wellies from those conveniently waiting in the entrance porch. Then you can head off for blackberrying, jolly japes and maybe even a game of Poohsticks amongst the ash and beech of the 12-acre site or, if you take one of the maps provided, beyond into the Surrey Downs.

Undoubtedly Pooh’s favourite room in the house would be the Cloisters Restaurant and probably not just for aesthetic reasons. Even though there are glorious views across a terrace of pink roses, trailing pink lavatera, immaculate lawns and precise topiary, most guests first turn their eyes to Alec Mackins’ menu. 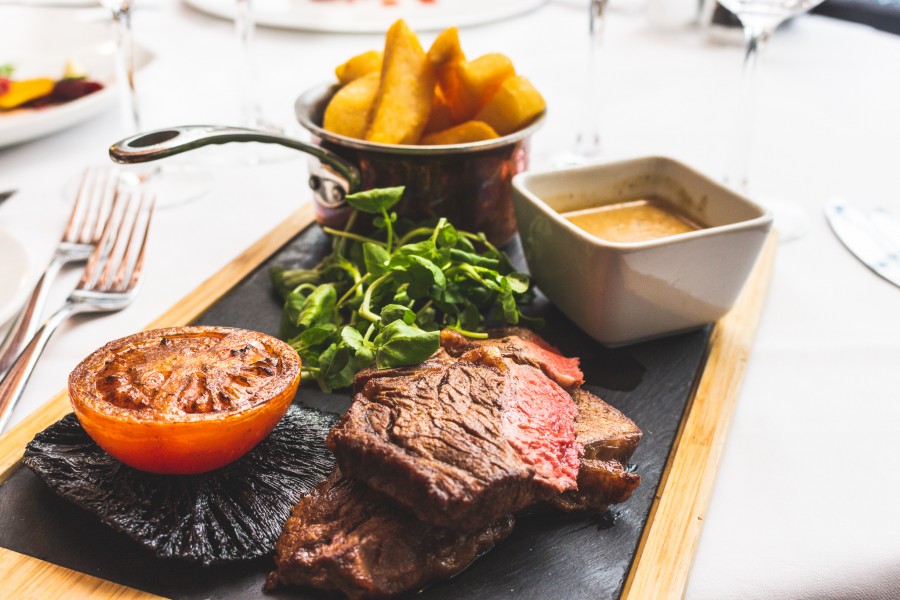 There are assured classics on the menu such as a Chateaubriand of Surrey Farm Beef and a Cannon of Lamb but a spirit of experimentation too. The Pigs and Porridge is a dish of tenderloin, belly, crackling with Parmesan and thyme porridge. It reinvents the roast pork concept. Dessert options are wide-ranging too, but it is hard to pass by the ultimate chocoholics’ extravaganza. Mousse, parfait, sorbet, soil, biscuit and cream create “Love of Chocolate.” 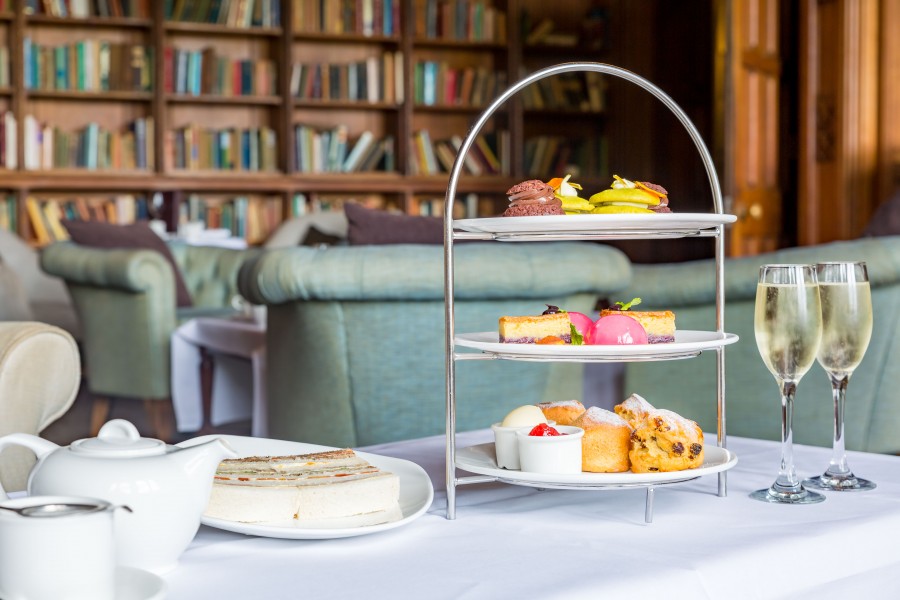 Perhaps the only problem is the Orwell Room. Of course, Orwell will be forever linked with his dystopian novel 1984 and the chilling worst nightmare torture of Room 101. In marked contrast, the rooms and suites at Nutfield Hotel and Spa are everyone’s dream destination. It is a hotel that only does heavenly utopias. Maybe, Orwell should have created a Room 202?

Tell Me More About Nutfield Priory Hotel And Spa

Prices for a double room, with breakfast, begin from around £130.

In the Cloisters Restaurant starters begin from £7 with main courses starting at £19.