Exit checks on UK international borders have come into force this week as the governments seeks to understand in more detail who is leaving the UK and a “much clearer picture” of who is staying when they have no right to be. The new measures will also aid police and security services in tracking the movements of known criminals and terrorists.

The Minister for Security and Immigration James Brokenshire commented: “It is right that we have an immigration system that is fair, that tackles illegal immigration and that clamps down on those who try to cheat the system by staying here when they have no right to do so. Exit checks will provide us with vital information that confirms a person’s exit from the UK. The coalition Government committed to reintroducing them in 2010 and the Immigration Act 2014 put in place legislation which gave carrier and port staff the powers to carry out these checks.”

So how ready are the UK’s leading ports and carriers to be able to carry out these new measures efficiently?

Eurotunnel Le Shuttle says: “We are ready for exit checks. Eurotunnel has expended considerable time and effort to prepare for the Government’s introduction of exit checks at all ports and airports from 8 April 2015. We have been working hard to ensure that the checks will not affect our customers’ journeys. Customers need not change their travel plans as a result of exit checks, and should turn up as usual for their booked departure.” 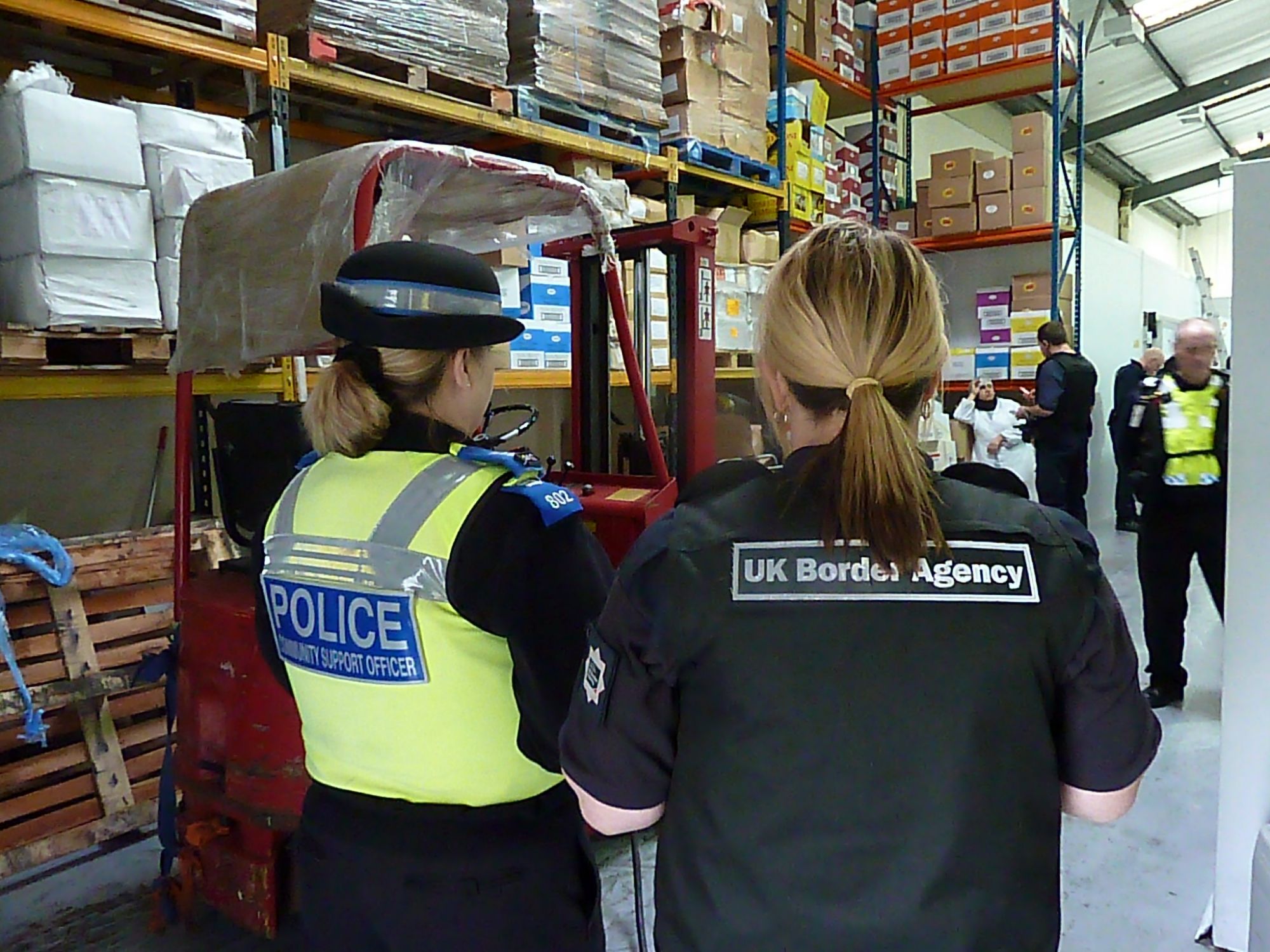 The Port of Dover commented: “The Port of Dover is at the heart of the UK economy handling £100 billion of UK-European trade each year. To accommodate Exit Checks and minimise disruption to the town and the Port of Dover, we will continue to seek the support of the relevant agencies with which we work closely in order to help us deliver their national security objectives”.

How will exit checks work?

Exit checks will take place at all airports and ports in the UK. Information that is included in passports or travel documents will be collected for passengers leaving the country on scheduled commercial international air, sea and rail routes.

The data collected will provide the most comprehensive picture of whether those who enter the UK leave when they are supposed to. The information collected will improve the UKs ability to identify and tighten the immigration routes and visas that are most vulnerable to abuse. Exit checks data will also help to target individuals who have overstayed their visas and are in the UK illegally. For example new powers brought in by the Immigration Act 2014 means the authorities can remove driving licences and prevent individuals from opening bank accounts when they know they have not left the country.

More information about exit checks on UK international borders can be found here.