I might get sued for using one of the most effective and famous German slogans in advertising history to describe Salomon’s approach to designing the ground-breaking S/PRO 100 ski boot, but what the hell. It fits perfectly.

‘Vorsprung Durch Technik’ (‘Advancement through Technology’) But forget Audi and think Salomon. Their design starts with technical requirements and interweaves with function and style. A bit like the Spitfire…‘if it looks right, it will be right’. 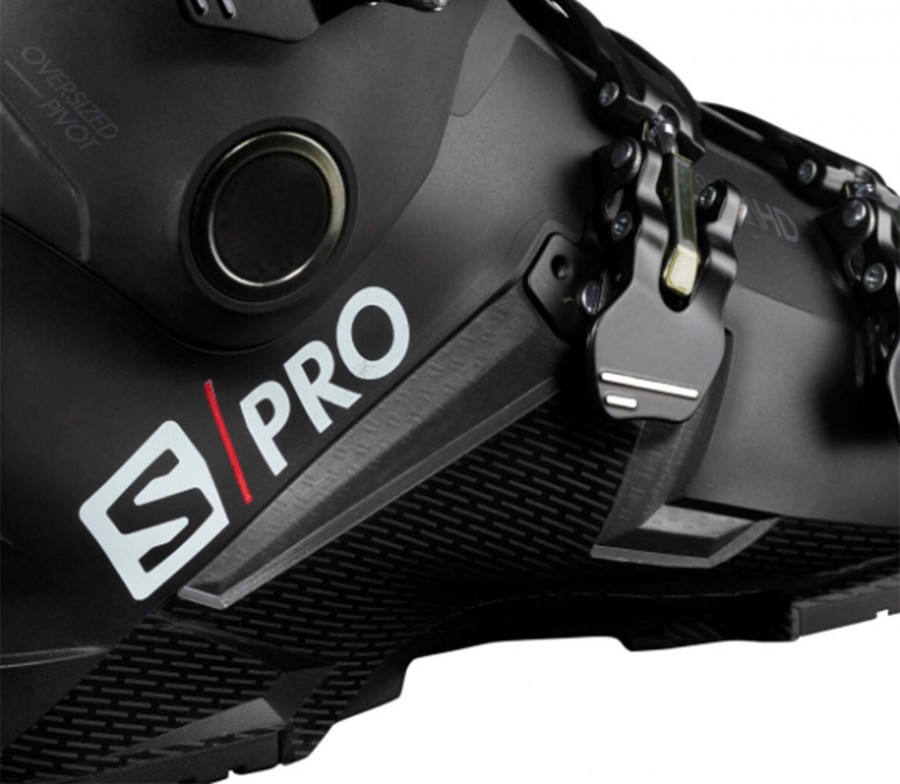 Salomon doesn’t mess about guessing what’s best. They scanned over 5,000 European and North American feet (there’s a job for a keen intern) and used the resulting data to design the new boot. The S/PRO 100 ski boot has already been awarded 2020 Gear of the Year Award from SKI Magazine (*other magazines are available) and accolades throughout the industry. The all-new, lightweight design utilises state-of-the-art technology and the same CoreFrame shell inserts from their World Cup race boots.

Mine were fitted at Snow and Rock, Exeter, a process taking 2 hours and involving measuring, moulding, and some magic from Ollie Hackney, resident Salomon-trained expert, who recommended the addition of SIDAS individually-formed footbeds. Whatever incantations he performed worked to perfection. The fit was spot-on, no pressure points, precise control on the edge and enough stiffness when pushed, but without the extreme rigidity of a full race boot. The final test…I didn’t loosen or unclip at hot-choccy time, or lunch. 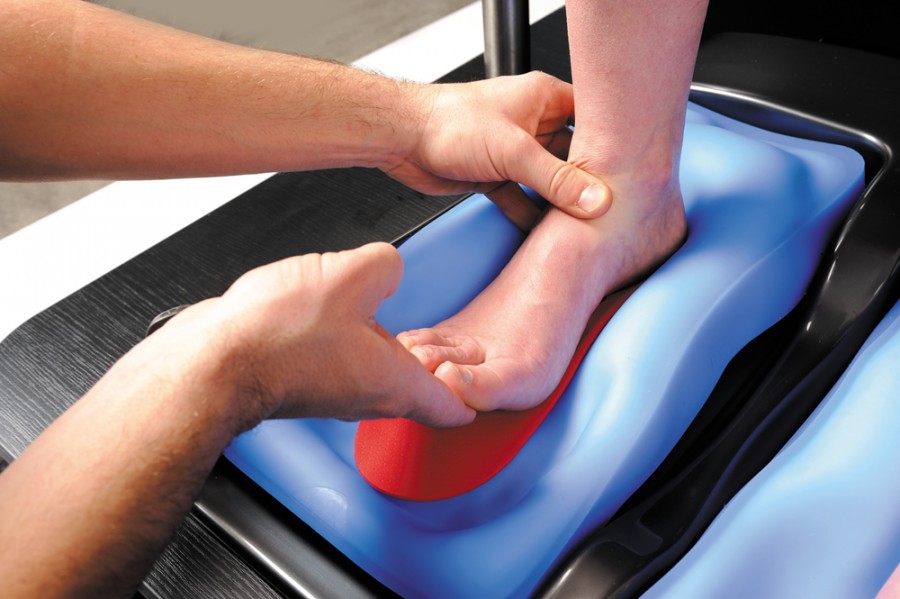 Worth mentioning here that to properly test equipment a range of differing conditions is required…probably the only time I’m content to be in December sunshine one minute, and bitterly cold 40kph wind the next: near white-out at 2,200m, followed by driving rain lower down the hill. What the Dickens am I on about? Well, Zillertal in the Austrian Tirol was my pre-Christmas stamping ground, followed by Cortina, in the Italian Dolomites, the latter worthy of some hard skiing on the new Scoiattoli slope whose steepest section is a vertiginous 55%. A true test of edge control for any boot I can report back in one piece that my S/PRO 100s did, to quote another ad slogan ‘What it says on the tin’. So, sue me.