Game of Thrones filming in Andalusia

HBO has confirmed some of the 5th Season of Game of Thrones filming in Andalusia in southern Spain. The province of Seville in particular will be used for locations taking full advantage of the area’s numerous historical fortresses and palaces.

Fans of the fantasy series will be thrilled to hear that Southern Spain,  speckled with its Moorish fortresses and majestic gardens, will represent the Kingdom of Dorne, a kingdom that has yet to feature in the epic TV series. 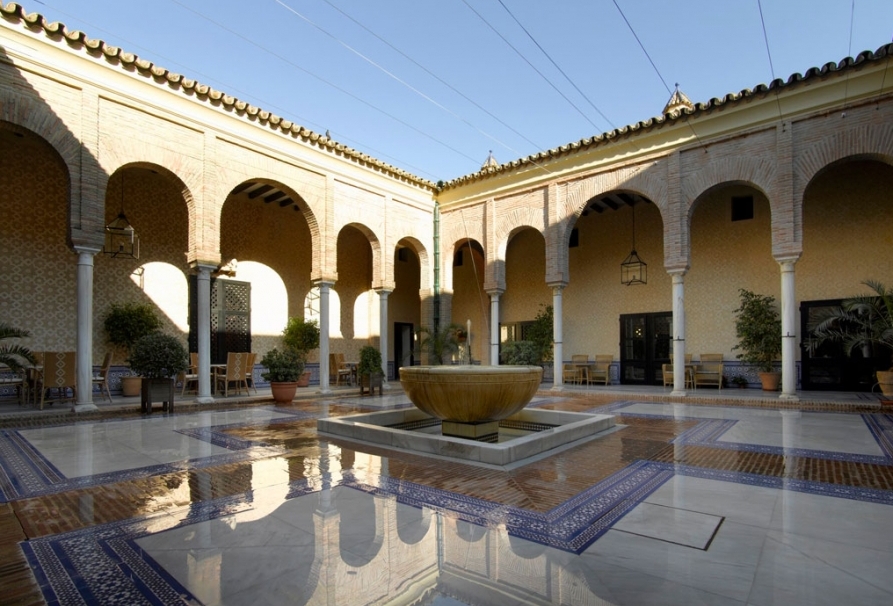 Other principal locations are rumoured to be the Moorish Royal Alcázar as of one of the royal palaces, home to the cunning members of House Martell,plus other historic sites in the area not to miss include the La Giralda tower, the Puerta de Seville and the Golden Tower, all evidence of the region’s remarkable past. 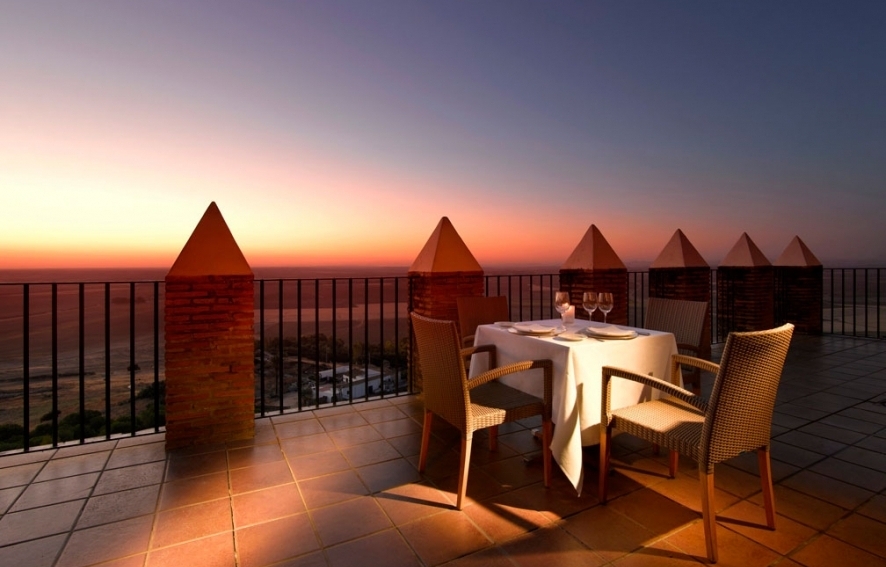 Keytel are offering 2 nights accommodation at Parador Carmona, once a mighty Arabian 14th century fortress overlooking the Andalusian landscape,starting from €292 with breakfast included, based on two people sharing- the equivalent of approx £235. For further information and reservations, visit www.keytel.co.uk or call tel: +44 (0) 20 7953 3020.