NASA has announced that in a ground-breaking move, it will support private astronaut missions of up to 30 days on the International Space Station from 2020.

With two short-duration private astronaut missions per year to the Space Station at a suggested cost of $35,000 per night (£27,500), NASA is keen to explore how creating revenue streams from the commercial sector can help fund future missions. The ISS has been told it has to be privately self-sufficient by 2025.

However, if you think you can afford to stay a night in the ISS, think again, because apart from the nightly fee you still have to factor in the cost of actually getting there.

And this is a whole different ball game.

In order to transport private astronauts to the ISS, NASA is partnering up with two private companies; Boeing who is developing a spacecraft called the Starliner and SpaceX, owned by Elon Musk, who is developing the Dragon. Both of these spacecraft could carry private astronauts for a potentially eye-watering fee of $60M per flight (£47M), the same price they intend to charge NASA. We should note however, it is still undecided if they intend to pass on the cost of these space taxis to paying passengers.

The forward port of the space station’s Harmony module will be made available for commercial use for an, as yet, undefined period of time. 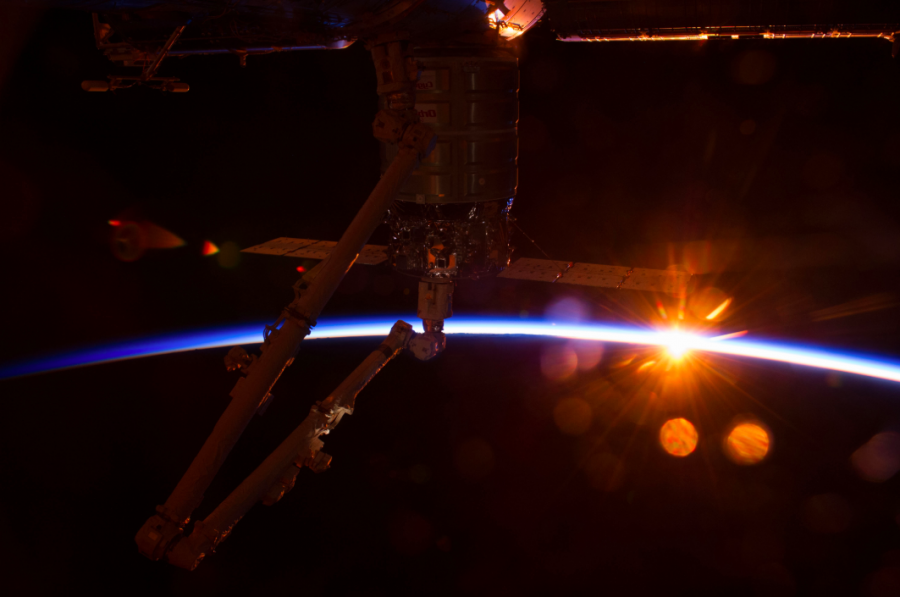 Bill Gerstenmaier, NASA associate administrator for human exploration and operations commented  “We need to think of a different way of doing business,” said. “We have no idea what kinds of creativity and literally out-of-this-world ideas can come from private industry.”

Jeff DeWit, NASA’s chief financial officer added “We’re going to re-evaluate the pricing every six months. If a private astronaut is on the station, they’ll have to pay us while they’re there for the life support, the food, the water; things of that nature.”

Interestingly, this is not the first time private astronauts have visited the ISS as four wealthy Russian businessmen have already paid handsomely for trips a few years ago.

One can only wonder at the possibilities for the future. Perhaps Richard Branson is already re-evaluating his VirginGalactic project which only promises a short experience into space and not an overnight stay!