Hammersmith may not conjure up an image of leafy lanes and well-heeled denizens (even though there are many of both) but Barons Court, one stop back on the Piccadilly Line, is another matter altogether.

Here lies the Queen’s Club, a revered tennis institution, palatial mansion apartments aplenty and, tucked away on leafy Greyhound Road, the Colton Arms; a pub that was family-owned for over 50 years. It was a community meeting place for the affluent locals who loved the village feel in their little corner of west London. 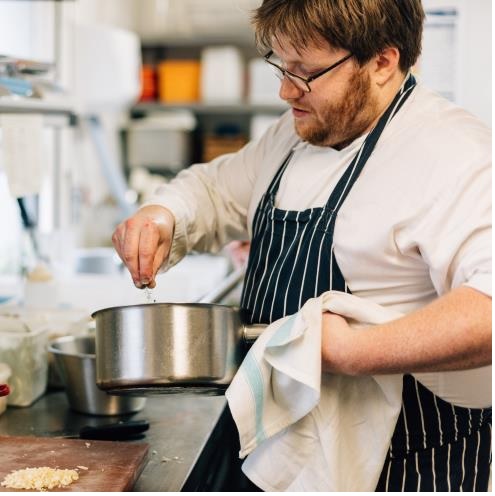 These days it has a new lease of life as a leading light of gastropub operator Hippo Inns and a restaurant lorded over by head chef Max Warren. It is a quirky place, full of odds and ends and nooks and crannies and more than a nod to tennis history living under the shadow of the Queens Club. And although the village pub feel is still very much in evidence, there’s no mistaking the new hipster vibe. Warren’s CV is impressive; a talented young British chef with form, an apprenticeship eleven years in the making who finally has a chance to express himself without any conforming restraints. 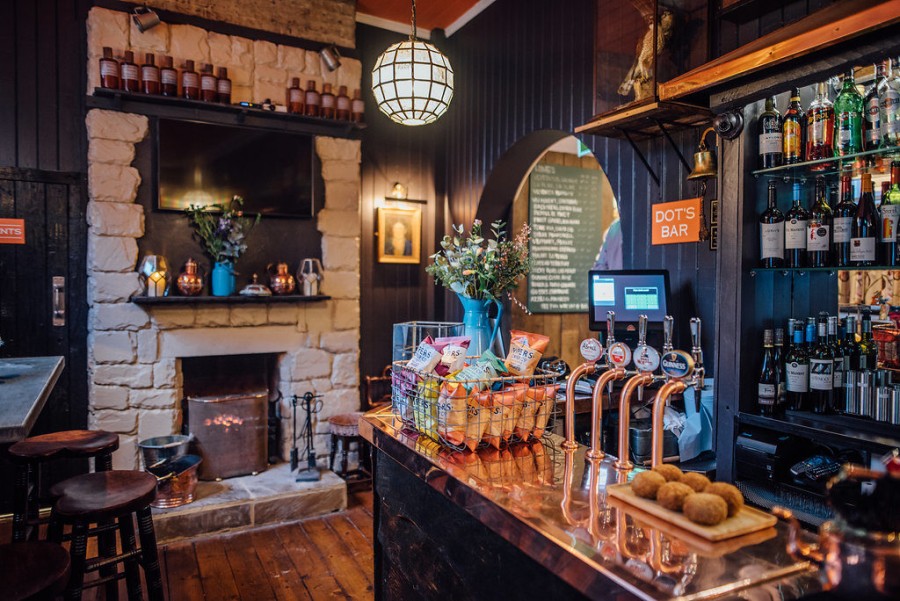 Cue the Colton Arms Supper Club; a monthly opportunity for presenting a five-course themed tasting menu at an affordable price with, in many cases, added benefits too. As Warren told us during a recent Easter Supper Club tasting, “I want to really embrace the concept of offering authentic themed cooking, while partnering up with relevant local producers as is the case with our upcoming Shellfish and Gin club; great shellfish with lobster and plenty of free Fisher’s Gin to go with it!” 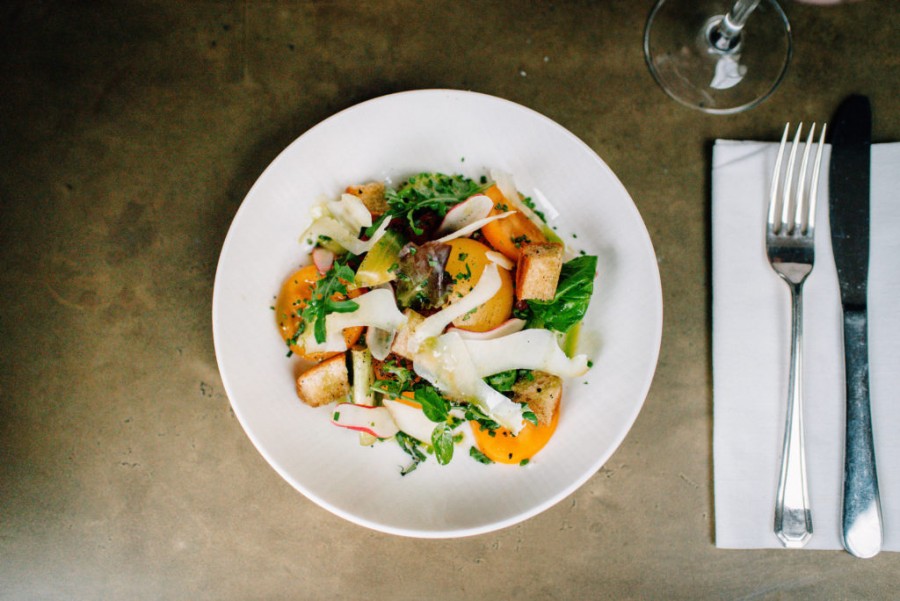 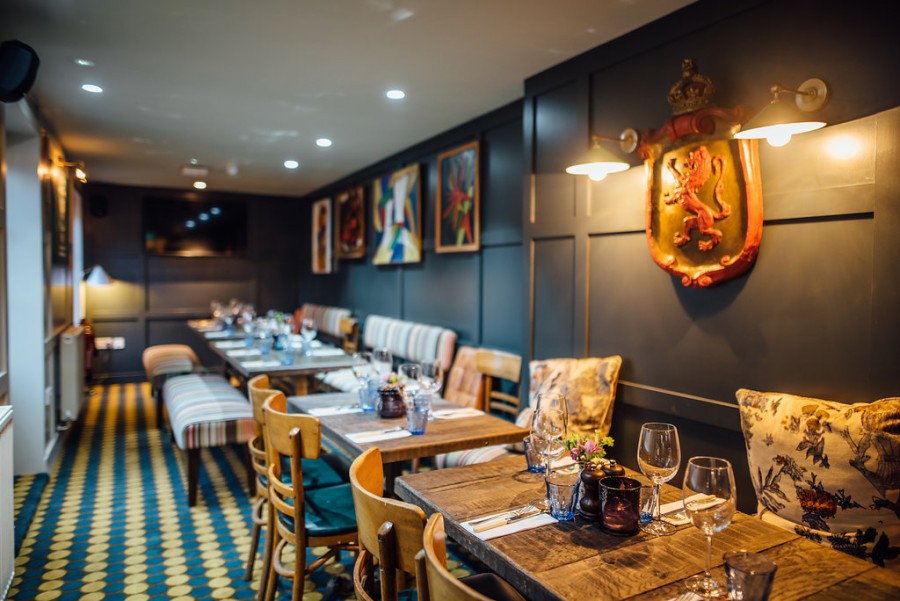 This is an intriguing concept which some might say, flies in the face of the daily a la carte menu which is ostensibly a celebration of British food. But, isn’t that what quirky is all about; the opportunity to just be different for the hell of it.

Tell me more about the Colton Arms Supper Clubs

Planned supper clubs for the next three months are £40 per person for a minimum of five courses. Vegetarian options are available on request.