The Royal Mint Experience based in South Wales, Llantrisant, has today unveiled its “Currency Undercover” exhibition – exposing the history of spies, secret missions and money. For those working undercover, coins and notes have played an essential role in espionage for over a century.

The exhibition features a range of rarely seen objects, including torn banknotes used to help identify a fellow spy, silk escape maps hidden in Monopoly boards, and the thrilling tale of Operation Fish – one of the biggest movements of wealth in history. An interactive section enables visitors to put their sleuthing skills to the test by deciphering codes and spotting the security features hidden on our currency. 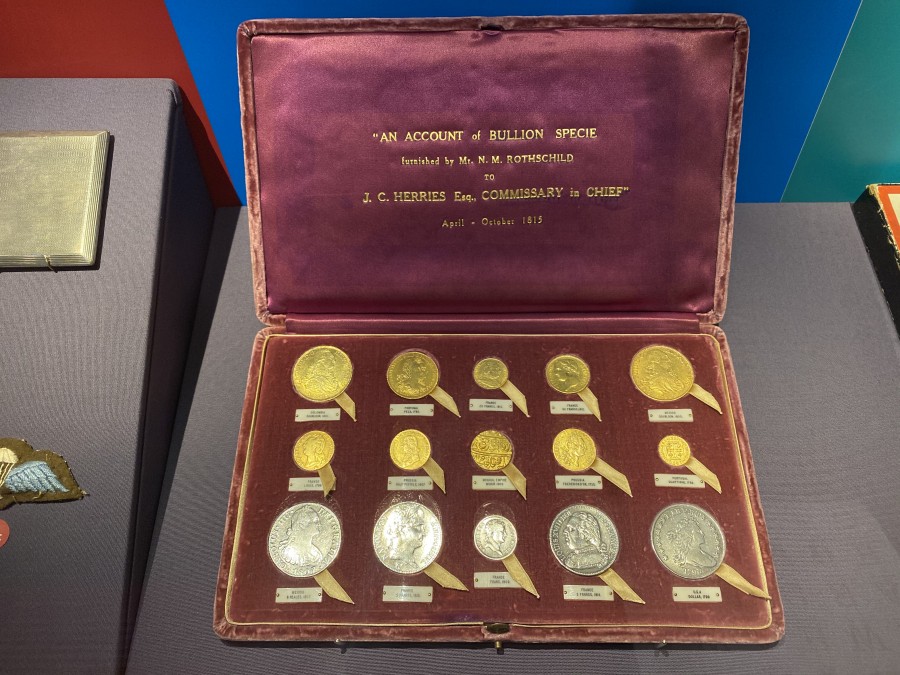 For many years, British operatives, secret agents and members of the armed forces were issued with gold Sovereigns in the field. Currency Undercover tells the story of these coins, which were intended to be used in case of emergencies when secret agents were stranded behind enemy lines. The exhibition includes objects on loan from a number of organisations including EON Archives, The Bank of England Museum, The Rothschild Archive, and Leeds Museum.

Clare Maclennan, Director of The Royal Mint Experience, said: “Our new exhibition invites visitors to step into a world of espionage where money is used to hide secrets, and escape from danger. Through a mixture of rarely seen items, extracts from films and books, and an interactive experience our visitors will be transformed into secret agents working with currency undercover.” 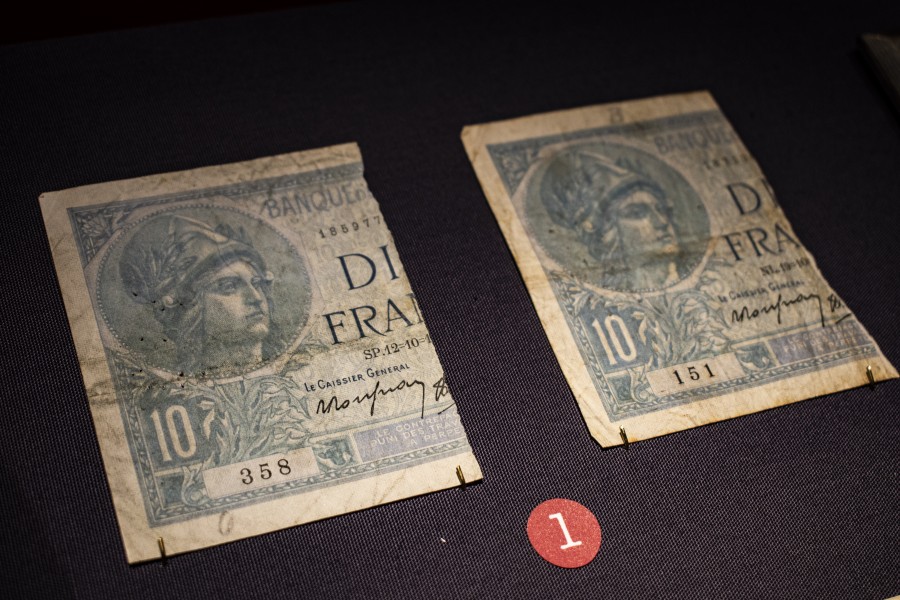 The Royal Mint recently announced the launch of its James Bond commemorative coin and gold bar collection. The collection includes a number of Royal Mint firsts – a 7-kilo gold coin, which is the largest coin with the highest face value to be produced in the Mint’s 1,100-year history and the world’s first James Bond bar in gold and silver, featuring all of the 25 official James Bond film titles. 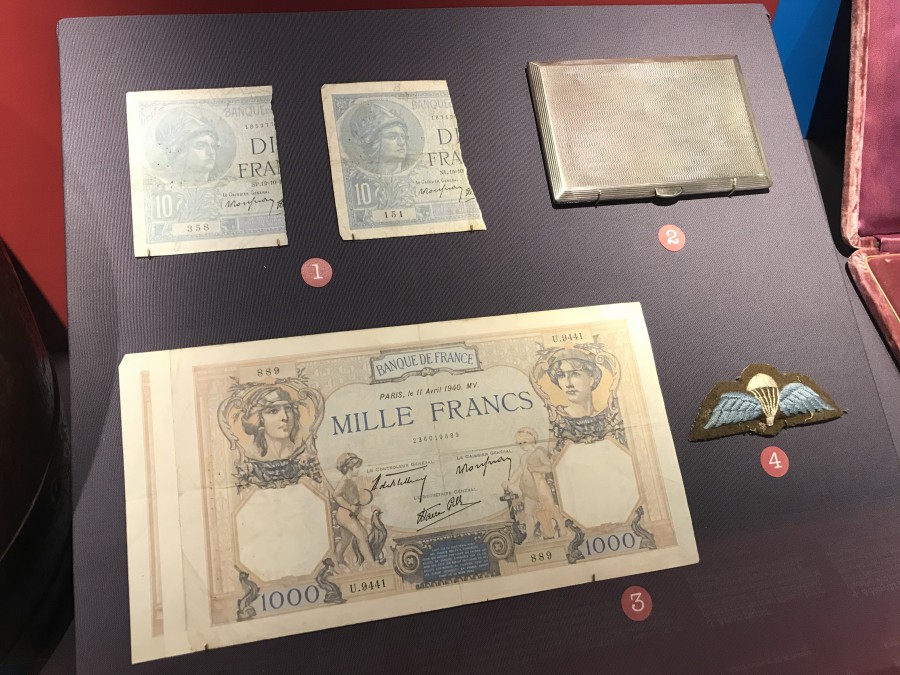 The Royal Mint Experience provides a great opportunity to go behind the scenes and discover stories from The Royal Mint’s 1,100-year history. Visitors can see for themselves how coins are made, then tour through a series of walk-through interactive exhibition zones that bring the organisation’s rich heritage to life.

To find out more about the Currency Undercover exhibition and how to book your tickets visit www.royalmint.com/experience.