History can be beautiful, compelling and fascinating but you wouldn’t necessarily want to time-travel and put down roots in a bygone era. Take, for instance, The Grey Lady who allegedly haunts Rookery Hall, now a luxurious Cheshire country hotel. She fell to her death, whilst in service, hanging curtains on some very tall Georgian windows.

Then there’s the tale of a boy who haunts Rookery Hall’s Salon, supposedly crying because he had lost his dog. Alternatively, he may be in tears because he is too young to savour some of the contemporary 50 gins behind the bar, including an apple crumble gin from the very local Three Wrens distillery. Lightly spiced with cinnamon and served with slices of apple, it is highly recommended. These are the best of days for gin.

But even David Beckham and Victoria Adams’ announcement of their engagement at Rookery Hall is beginning to seem like ancient history. It took place in another century, another millennium. As did Margaret Thatcher’s visit. In this quiet corner of Cheshire, Rookery Hall is a restful sanctuary, the place to stay. 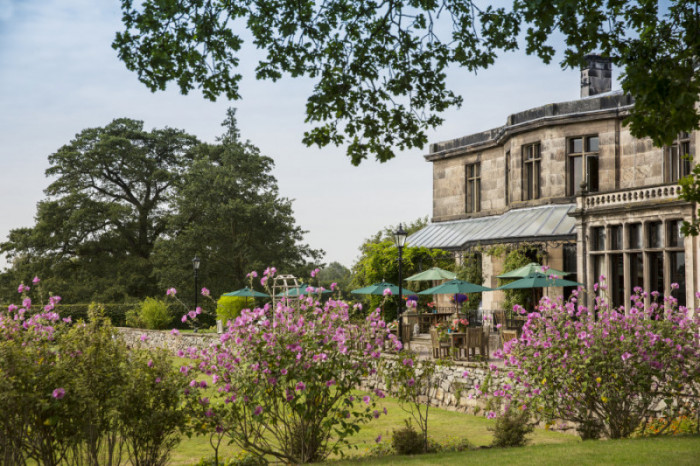 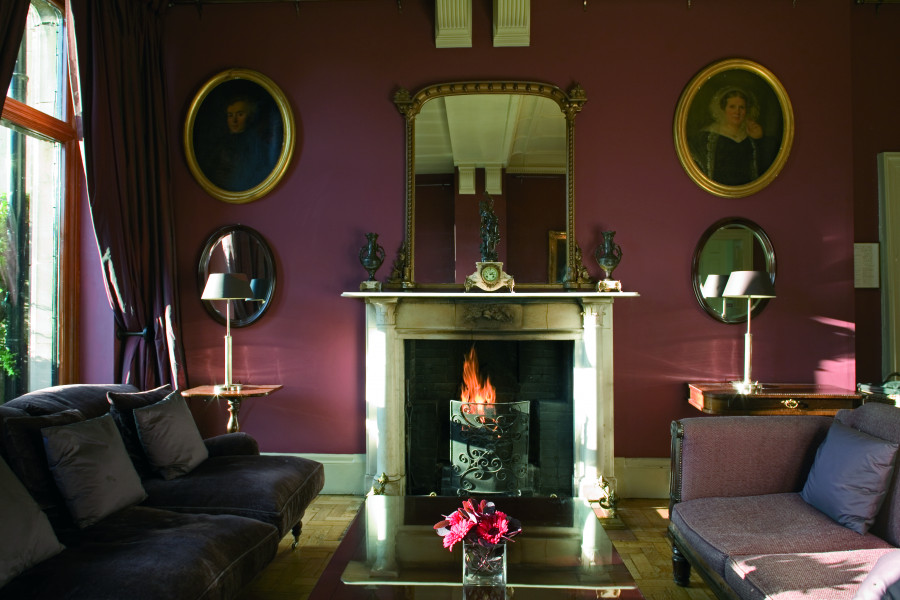 At Rookery Hall, Hand Picked Hotels have preserved the classical elegance of the original 1816 family mansion. There is a drawing room with ornate Georgian features, sombre 19th-century family portraits and tall bay windows, giving views across the 38 acres of grounds. Rooks still fly across the skyline, two centuries on from the mansion’s naming.

Looking out through the bay window of the dining room is something of a Downton Abbey moment: looking past the wisteria and white rose climbing the trellis, past the lawn and fountain, over an estate leading down to the River Weaver. The dining room walls feature black-and-white architecturally themed photographs, celebrating the civic pride of Nantwich and other neighbouring towns.

Although the milieu is a rural England of black-and-white farmhouses and a patchwork of fields bisected by quiet canals, mid-nineteenth century Baron Von Schroeder, who purchased the estate in 1867, decided to introduce a French feel to the mansion, adding a tower that would not look out of place on a Loire Valley Château. 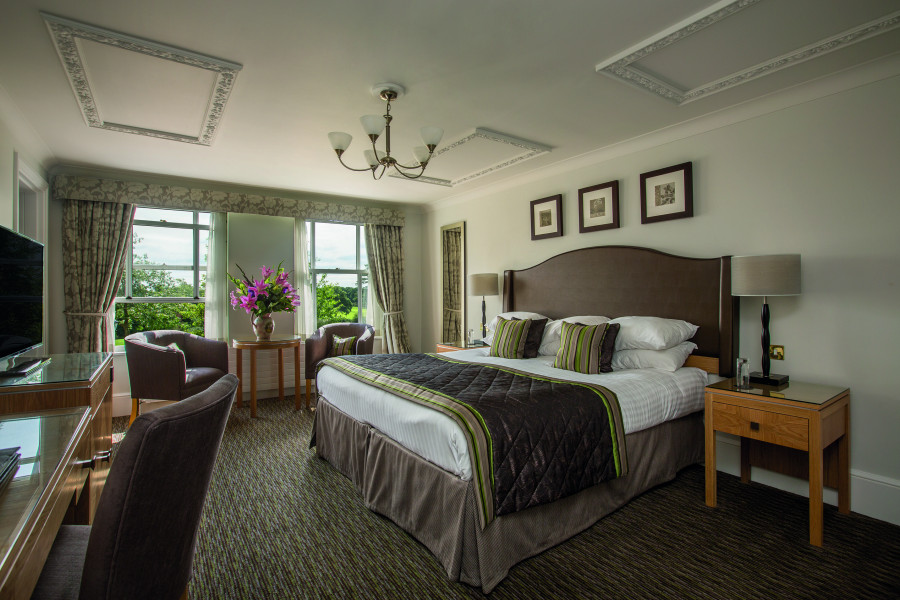 Yet, when Hand Picked Hotels extended the accommodation available, they opted for a style reminiscent of the mansion’s original Georgian origins. Classic bedrooms have full-length mirrors topped with Grecian style carvings, walls include symmetrical alcoves, lit by mini-floodlights, housing ornaments paying tribute to Athenian art in its pomp. A light palette of calming greens completes the decor. Fortunately, contemporary comforts come as standard: air- conditioning for warm nights, a remote-controlled television in the bathroom, rainfall showers and strong Wi-fi

Once stables sat at the heart of the estate, now they have been reborn as a spa with a 17-metre indoor pool as its centrepiece. It is a large spa, with seven treatment rooms, featuring a range of Elemis products, as well as a hydro-pool, sauna and steam room that attracts many guests for either a spa day or a spa break. 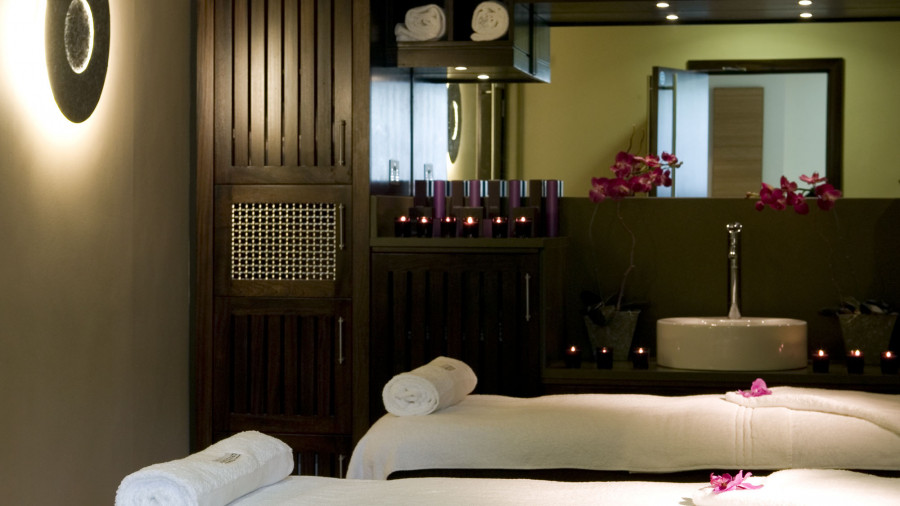 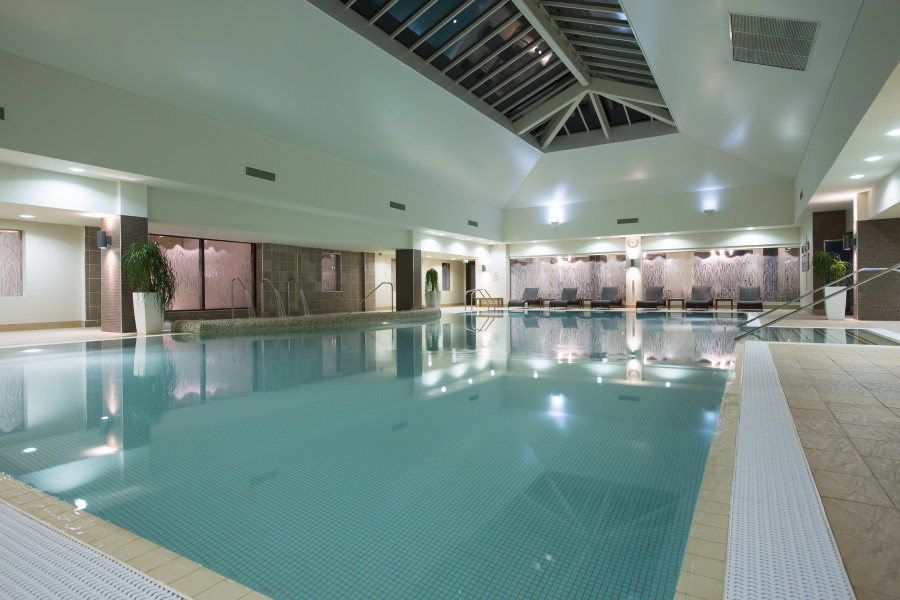 Guests tend to settle in for a few days to relax at the Spa and explore the area – maybe trips to Chester, Crewe’s railway heritage, the National Trust’s Tatton Park and surprisingly Nantwich’s underground nuclear shelter. Consequently, the menu tends to change frequently, often with a special or two appearing. The style in the AA two rosette restaurant is decidedly Modern British using local produce to create plates that are works of art.

Amongst the starters, there is some creativity: a smooth velouté of English peas with whipped mascarpone and a bite of chorizo or a delicate warm summer salad of goat’s cheese, acacia honey and truffle. Similarly, for the mains, hake comes with a salt check fritter, champagne and caviar sauce. There is a tempting contrast of textures with a loin of Malta Whitchurch lamb, shoulder ragout, cauliflower, and red leaves. 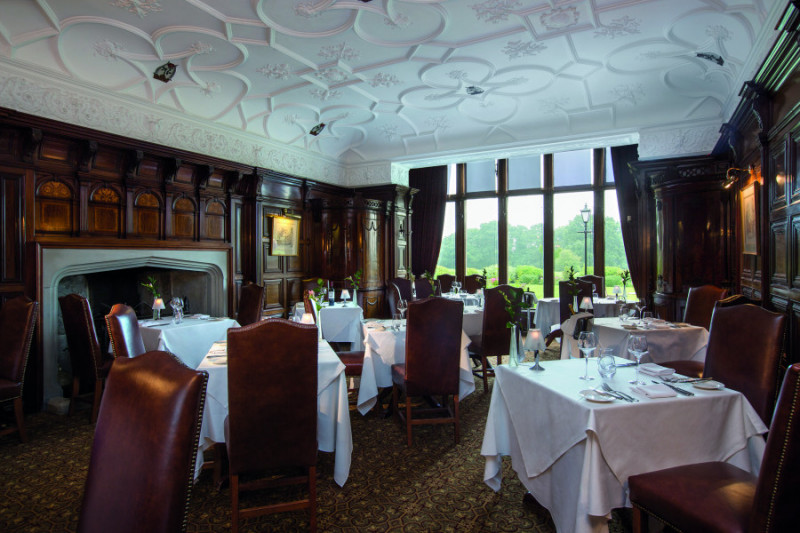 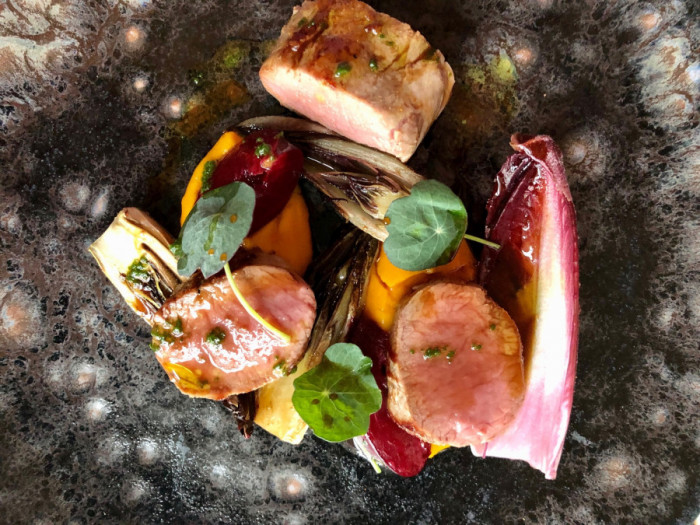 Soon there will be another chapter written in Rookery Hall’s history. Come autumn, the ten large feature rooms in the mansion will be refurbished: a challenge for Hand Picked Hotels to meet the sophisticated expectations of 21st-century guests whilst remaining true to the spirit of a Georgian mansion.

Tell Me More About Rookery Hall Hotel And Spa

Rooms from £250, including breakfast.