British Airways has introduced Mandarin-speaking customer service representatives at Heathrow Terminal 5.
The new team, who are fluent in both English and Mandarin, assist customers at check-in, at the departure gate and on arrival into Heathrow. Although the team are available to help anyone, their shifts will coincide with the departure or arrival of customers on British Airways’ 10 weekly flights to Shanghai, and the seven weekly flights to Beijing.

The team will be equipped with technology including iPads so that they can help with any queries the customers have and liaise with other parts of the airport if necessary.

The introduction of the team means that Mandarin-speaking customers will be able to communicate in their own language with British Airways’ staff at the airport as well as in the sky.

The airline already has Mandarin-speaking cabin crew based in Shanghai and Beijing who operate flights to and from London. 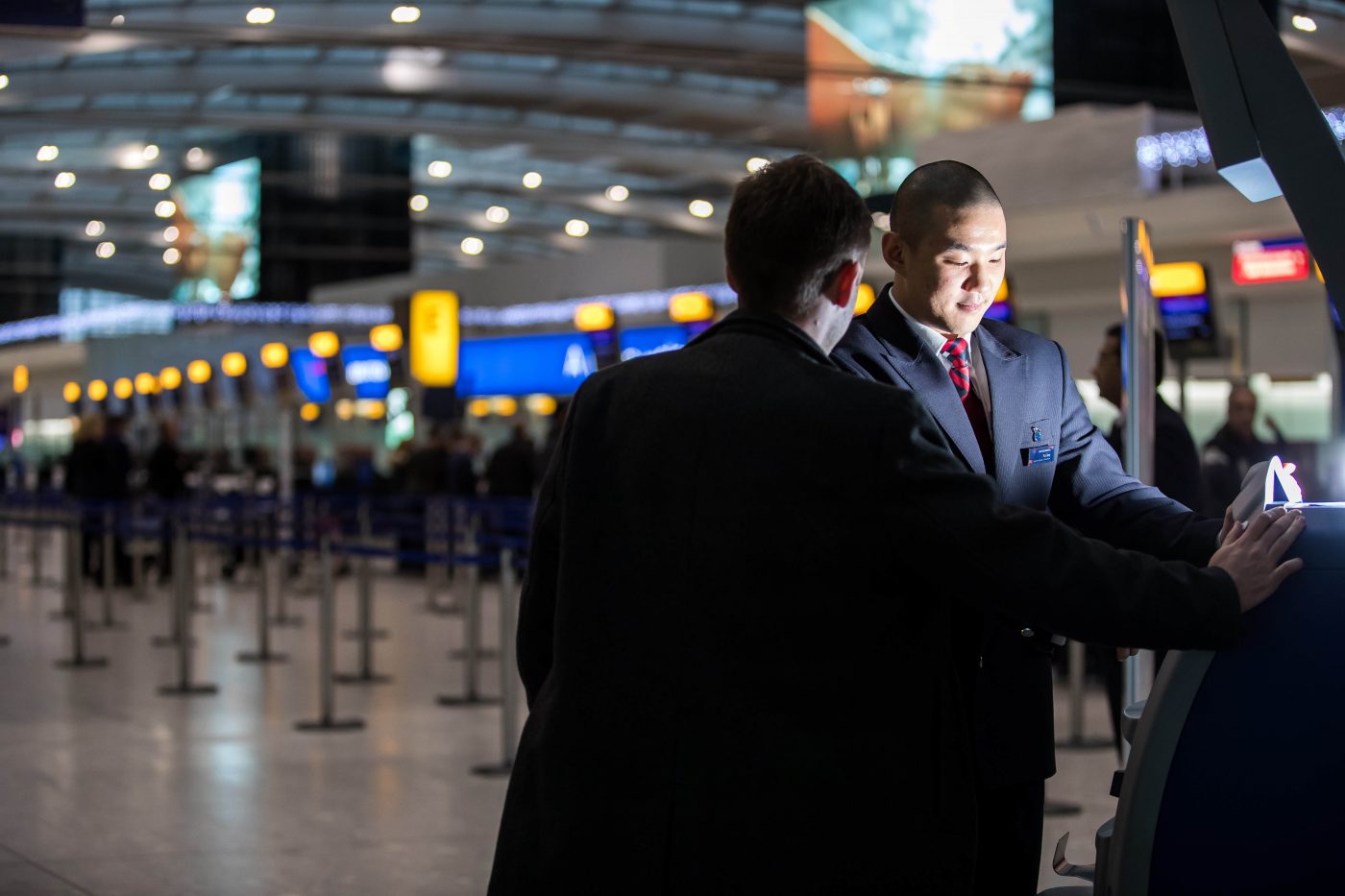 “For those who do not have English as their first language, the airport can be a daunting place. Our new team of Mandarin-speaking customer service representatives are there to ease concerns for these customers, and to help make their journey through the airport, whether they’re arriving or departing, as smooth as possible.

“We hope this team are the perfect addition to our team of Mandarin-speaking cabin crew, offering customers advice and support in Mandarin at every stage of their journey.”