British Airways is increasing the number of cargo-only flights from China to the UK to 21 a week as demand for PPE continues to rise.

Flights will be used to carry up to 770 tonnes of cargo for the NHS including PPE shipped in a joint coordinated effort between British Airways, IAG Cargo, the UK Government and the British Embassy in Beijing.

Last week, British Airways began carrying cargo in the cabin of its flights, as well as in the hold – this is the first time the airline has ever done this.

From May, 14 flights each week will depart from Shanghai, and seven from Beijing carrying cargo in the hold and, where possible, in the cabin too. These flights will be able to carry up to 770 tonnes of cargo for the NHS each week, including PPE and ventilators.

In April, the airline has already operated 13 cargo-only flights from China to the UK carrying NHS supplies. The flights are operated in partnership with the UK Government and IAG Cargo. The British Embassy in China is working with the Department of Health to procure medical equipment from China and deliver it to NHS hospitals all over the UK. 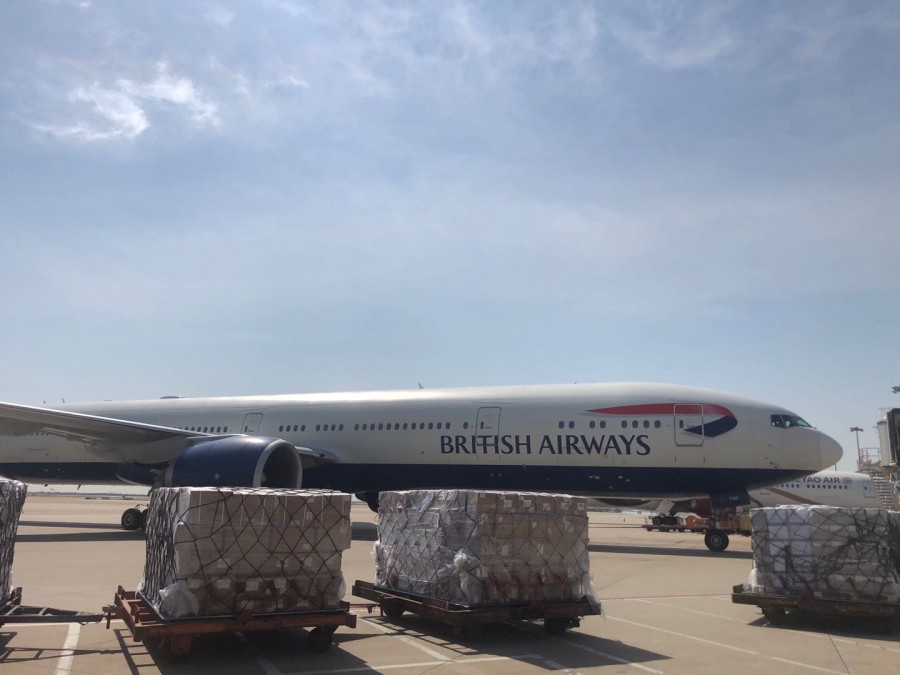 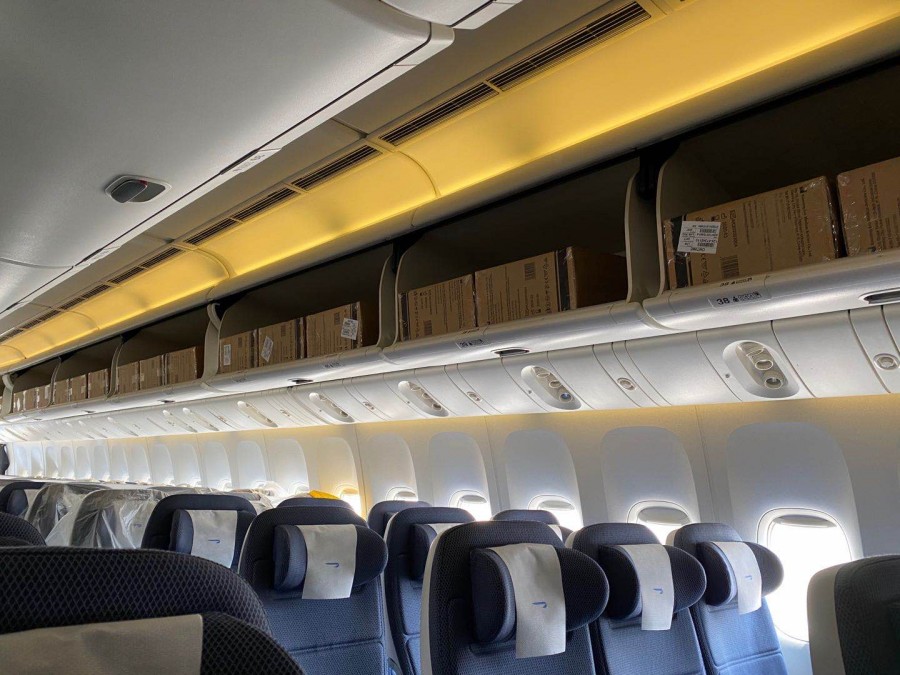 Alex Cruz, British Airways’ Chairman and Chief Executive, said: “As an airline, we are in a unique position to help in the global response to Covid-19, whether it is through carrying UK residents back home, transporting vital cargo back to the NHS, or through our colleagues who are offering their skills to volunteer. We’re proud to be playing our part, and I’m grateful to everyone who is working to make these flights happen in these difficult times.”

Since March, IAG Cargo and airlines within International Airlines Group (IAG) including Aer Lingus and Iberia have been focussed on bringing medical supplies to Europe to help in the fight against the impact of Covid-19.